Andrea Pitzer is a journalist who loves to unearth lost history. Her third book, Icebound: Shipwrecked at the Edge of the World, narrates the three Arctic voyages of Dutch navigator William Barents, who wound up stranded on Nova Zembla during the winter of 1596. It was published in January 2021 by Scribner.

In addition to Icebound, she is the author of One Long Night: A Global History of Concentration Camps and The Secret History of Vladimir Nabokov.

Andrea’s writing has appeared many places in print and online, from The Washington Post, The New York Review of Books, Outside, GQ, The Daily Beast, Vox, Slate, and USA Today to Longreads and Lapham’s Quarterly. She has spoken on her work at the 92nd Street Y and Smithsonian Associates, as well as presenting on panels at the Modern Language Association (MLA), the International Journalism Festival, and the Association of Writers and Writing Programs (AWP). Andrea has also lectured on history and narrative journalism in the U.S. and abroad.

Events and ideas that were once common knowledge but have fallen from public memory fascinate her, as does humanity’s tendency not to learn from history. After archival research and reporting on four continents, she feels most at home in libraries or on a boat in the far North.

She received an undergraduate degree from Georgetown University’s School of Foreign Service in 1994, and later studied at MIT and Harvard as an affiliate of the Nieman Foundation for Journalism. In 2009, she founded Nieman Storyboard, the narrative nonfiction site for the foundation, which she edited until 2012. Before that, she was a freelance journalist, a music critic, a portrait painter, a French translator, a record store manager, and a martial arts and self-defense instructor (but not all at the same time). She grew up in West Virginia and currently lives with her family near Washington, DC. 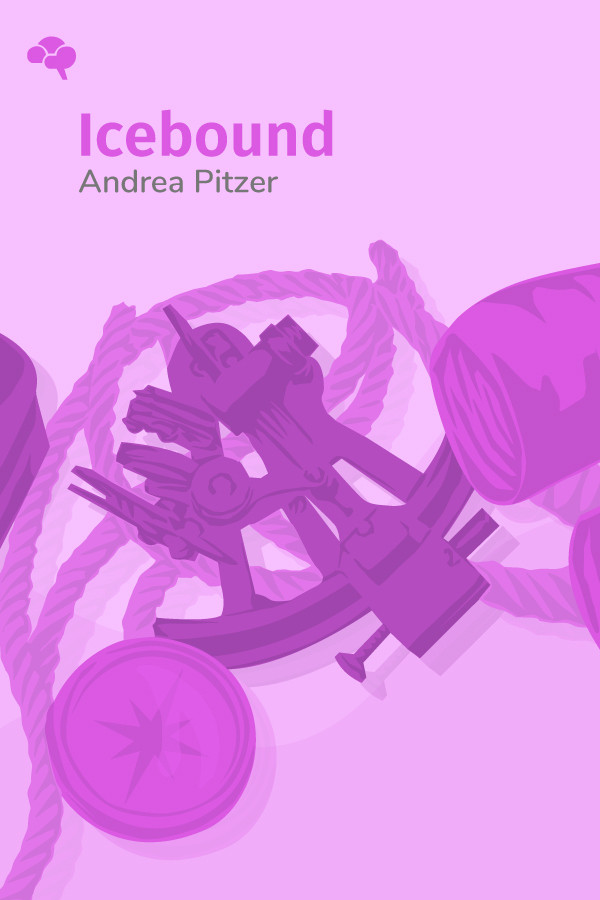 Icebound: Shipwrecked at the Edge of the World

In the late 1500s, the era of European exploration continued at full tilt. The Dutch wondered if there was a passage to the north beyond the North Pole that could connect the Netherlands and China. Otherwise, they would have to sail west around Europe and loop around the southern tip of Africa to Asia, which was arduous and dangerous. Whether the passage into the deep north led to China or some other unknown land, it was a gamble the Dutch navigator William Barents considered worth taking. These explorations (1594, 1595, and 1596) would lead to mutiny, shipwreck, standoffs with polar bears, and using beams of the ship to build a makeshift home to defend against the Arctic tundra. Icebound is the story of those ventures into uncharted waters that the world remembers four centuries later.