Andy Greene is from Cleveland, Ohio, graduated from Kenyon College, and is now a senior writer for Rolling Stone, where he's worked for the past fifteen years. He's written cover stories about Radiohead and Howard Stern, and feature articles about Bill Withers, Nathan Fielder, Steve Perry, Pete Townshend, Stephen King, and many others. He lives in Brooklyn. 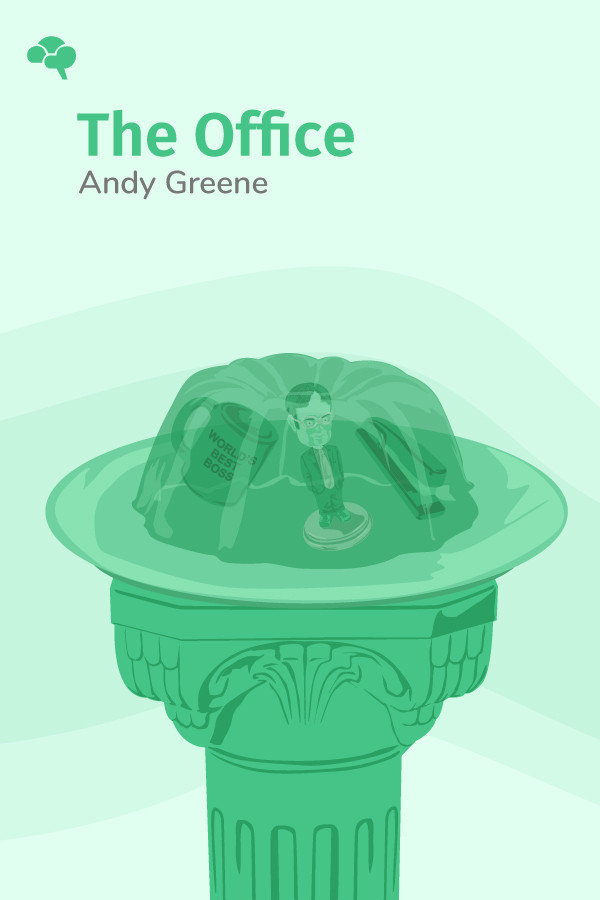 The Office: The Untold Story of the Greatest Sitcom of the 2000s: An Oral History

The Office is one of the most beloved shows in recent memory, but most people know little about the process of the show’s coming to fruition, the resistance it met at the beginning, or the sense of family that grew between the actors and filmmakers when the cameras weren’t rolling.