Benjamin Lorr is a critically-acclaimed writer and author of Hell-Bent, an investigative memoir of an exploitive Bikram Yoga community led by Bikram Choudhury. 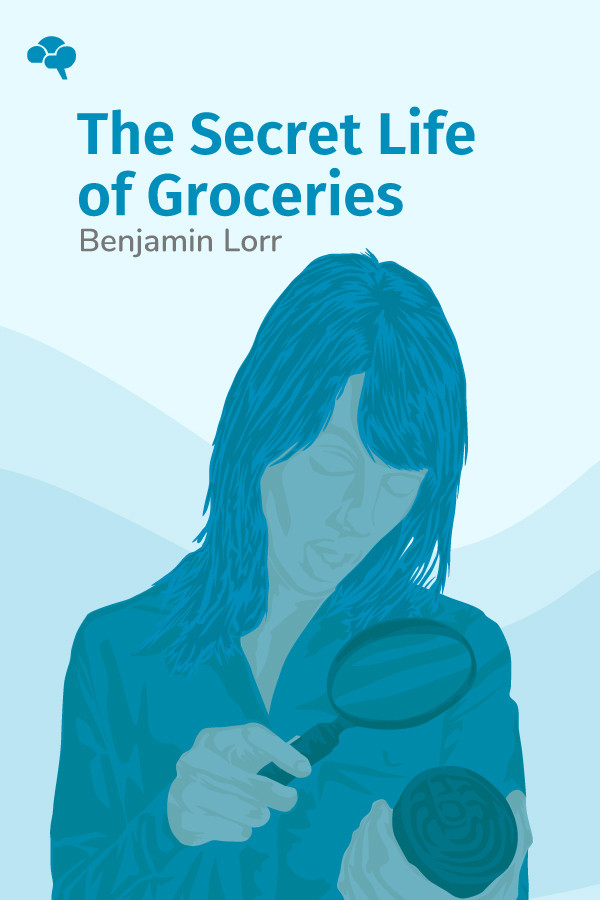 The Secret Life of Groceries: The Dark Miracle of the American Supermarket

Your choice of cereal might be more existential than a simple preference for corn flakes over shredded wheat. All of those beautifully shining and colorful boxes play upon the human longing for free will and agency. Despite the fact that most Americans spend 2% of their lives in the simulative glow of a supermarket, few people pay attention to the people and processes that actually give it life. Investigative writer Benjamin Lorr exposes the world of groceries as a tangled chain of human connections between eccentric entrepreneurs, overwrought truckers, and exploited migrant laborers. Drawing upon five years of intensive research into the people who made and continue to make the supermarket superpower, Lorr exposes the glow for what it is—a carefully-lined, cardboard-cradled exposition of human nature.