Booker Taliaferro Washington (April 18, 1856 – November 14, 1915) was an American educator, author, orator, and adviser to multiple presidents of the United States. Between 1890 and 1915, Washington was the dominant leader in the African American community and of the contemporary black elite. Washington was from the last generation of black American leaders born into slavery and became the leading voice of the former slaves and their descendants. They were newly oppressed in the South by disenfranchisement and the Jim Crow discriminatory laws enacted in the post-Reconstruction Southern states in the late 19th and early 20th centuries.

Washington was a key proponent of African-American businesses and one of the founders of the National Negro Business League. His base was the Tuskegee Institute, a historically black college he founded in Tuskegee, Alabama. As lynchings in the South reached a peak in 1895, Washington gave a speech, known as the "Atlanta compromise", which brought him national fame. He called for black progress through education and entrepreneurship, rather than trying to challenge directly the Jim Crow segregation and the disenfranchisement of black voters in the South.

Washington mobilized a nationwide coalition of middle-class blacks, church leaders, and white philanthropists and politicians, with a long-term goal of building the community's economic strength and pride by a focus on self-help and schooling. With his own contributions to the black community, Washington was a supporter of Racial uplift. But, secretly, he also supported court challenges to segregation and restrictions on voter registration.

Black activists in the North, led by W. E. B. Du Bois, at first supported the Atlanta compromise, but later disagreed and opted to set up the National Association for the Advancement of Colored People (NAACP) to work for political change. They tried with limited success to challenge Washington's political machine for leadership in the black community, but built wider networks among white allies in the North. Decades after Washington's death in 1915, the civil rights movement of the 1950s took a more active and progressive approach, which was also based on new grassroots organizations based in the South, such as Congress of Racial Equality (CORE), the Student Nonviolent Coordinating Committee (SNCC) and Southern Christian Leadership Conference (SCLC).

Washington mastered the nuances of the political arena in the late 19th century, which enabled him to manipulate the media, raise money, develop strategy, network, push, reward friends, and distribute funds, while punishing those who opposed his plans for uplifting blacks. His long-term goal was to end the disenfranchisement of the vast majority of African Americans, who then still lived in the South. His legacy has been very controversial to the civil rights community, of which he was an important leader before 1915. After his death, he came under heavy criticism for accommodationism to white supremacy. However since the late 20th century, a more balanced view of his very wide range of activities has appeared. As of 2010, the most recent studies, "defend and celebrate his accomplishments, legacy, and leadership". 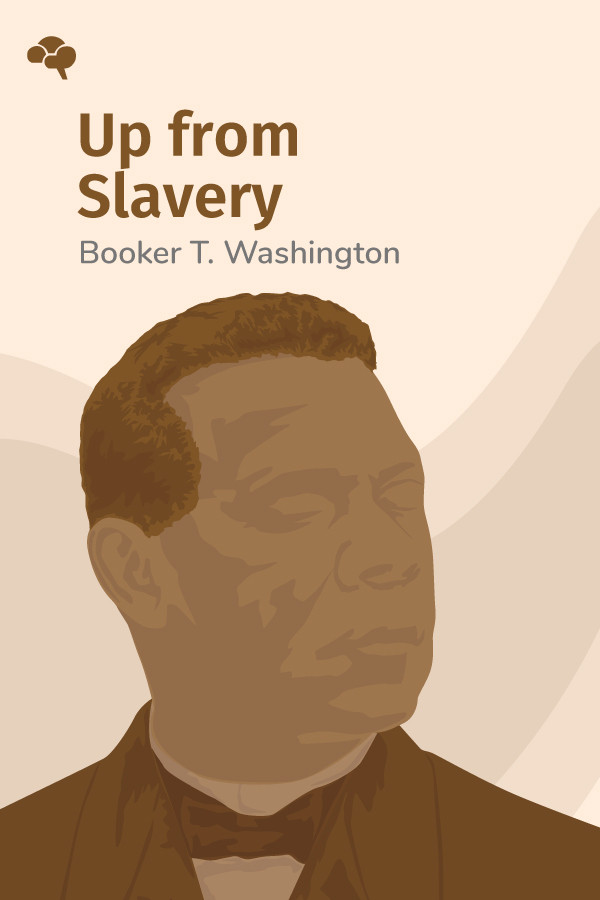 Booker T. Washington (1856-1915) tells his story of growing up under slavery and then during the Reconstruction, his adjustment to new freedoms, his work with the Tuskegee Institute (a school that remains in operation to this day), and the struggles he encountered along the way. Washington is remembered as an ambitious advocate of practical, industrial training as a means of lifting blacks and whites out of poverty.