Charles Lincoln Van Doren (February 12, 1926 – April 9, 2019) was an American writer and editor who was involved in a television quiz show scandal in the 1950s. In 1959 he testified before the United States Congress that he had been given the correct answers by the producers of the show Twenty-One. Terminated by NBC, he joined Encyclopædia Britannica, Inc., in 1959, becoming a vice-president and writing and editing many books before retiring in 1982. 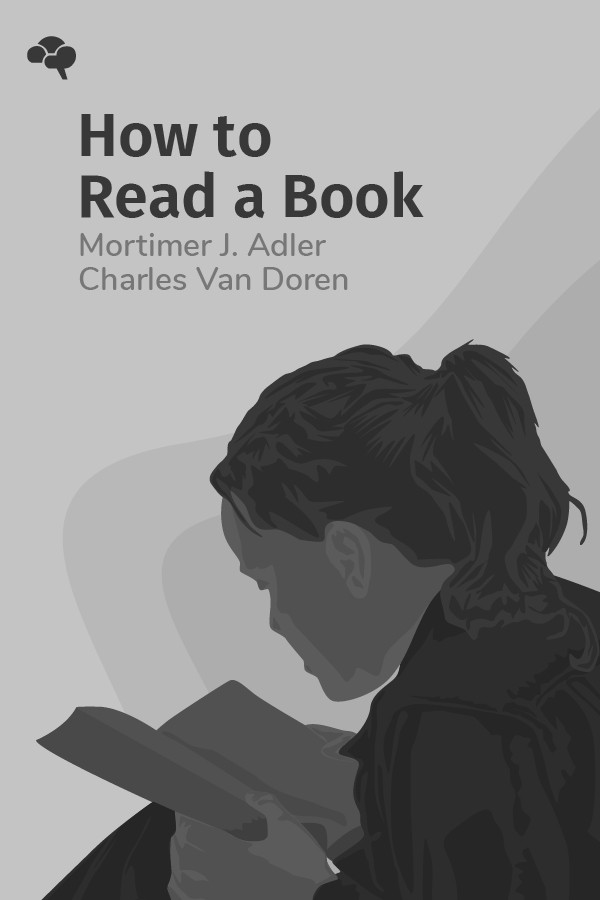 How to Read a Book: The Classic Guide to Intelligent Reading

So there’s reading—and then there’s reading. This book has been a classic for almost a century, and it continues to be a useful tool for many, whether you’re an academic or a bibliophile looking to get more out of what you read. The author’s commentary on the newest information technologies of his day—television and radio—also apply to the mediums, devices, and information channels that have come along since.