David Michael Canterbury (born September 19, 1963) is a survival expert who co-starred on the reality television show Dual Survival for two seasons (2010–11) which aired on the Discovery Channel. He is also an author, publishing Bushcraft 101 in 2014, Survivability for the Common Man (2011), and Advanced Bushcraft (2015). In 2015 Canterbury co-starred in a survival series called Dirty Rotten Survival, which aired on the National Geographic Channel. Canterbury is currently the owner and one of the instructors at the Pathfinder School in southeast Ohio. Canterbury teaches survival techniques, promoting what he calls the "5 Cs of Survivability": a cutting tool, a combustion device, cover, a container, and cordage. He has a YouTube TV channel on which he posts survival-themed instructional videos. 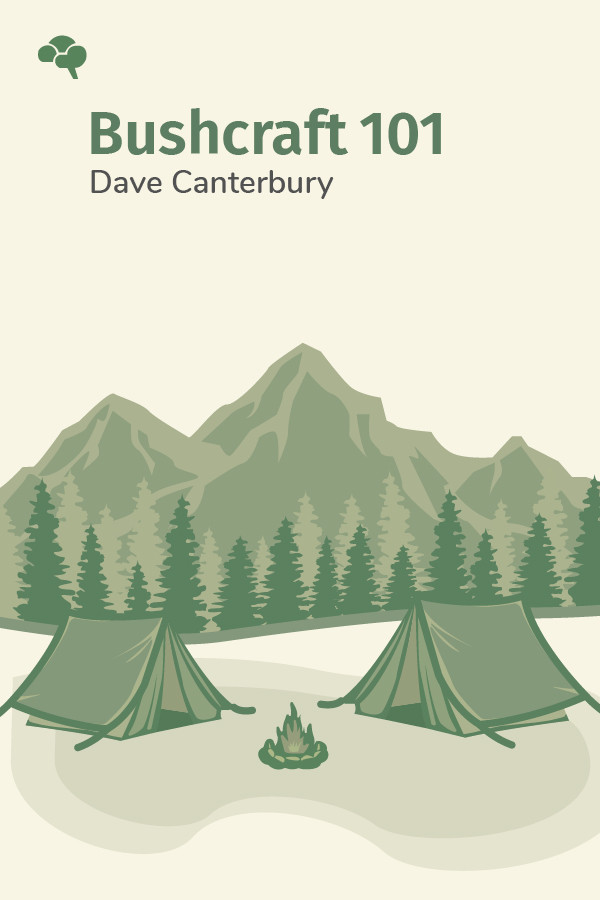 Bushcraft 101: A Field Guide to the Art of Wilderness Survival

For all those city slickers who romanticize wilderness exploration and dream of living off the land and showing nature who’s boss, Bushcraft 101 is an important resource. It’s packed with the vital dos and don’ts of wilderness survival and will prepare you to enjoy nature’s grandeur and the thrill of survival. This book is an essential guide for newcomers to bush life and a useful reference for the more seasoned outdoorsmen looking to hone their bushcraft.