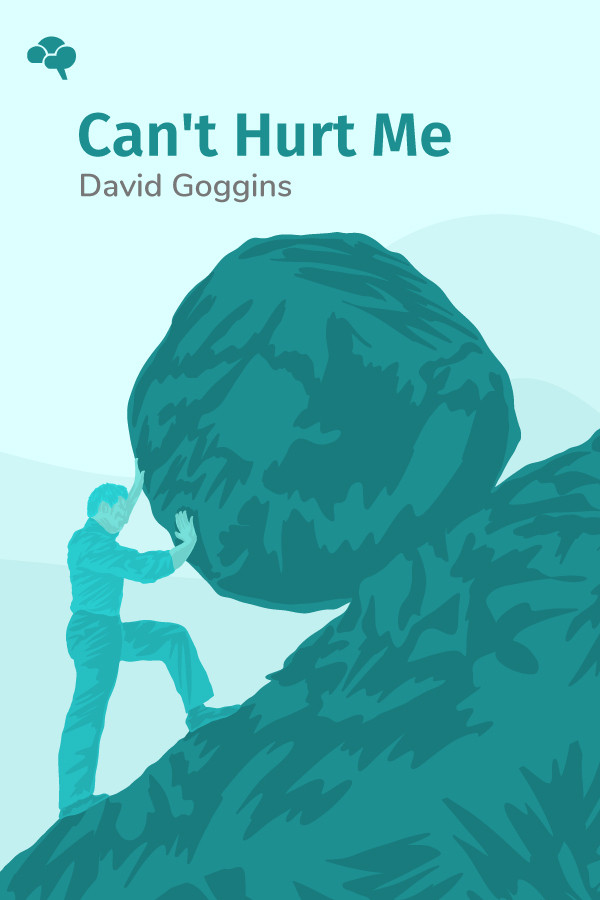 Can't Hurt Me: Master Your Mind and Defy the Odds

If you are like most people, you sell yourself short. It’s safer that way, but according to former Navy SEAL and sought-after public speaker David Goggins, you are tapping into less than half your potential. Goggins is ready to make you a warrior capable of pushing through self-limiting beliefs. He argues that as long as you hide inside your resignation, you will never find out what you are made of. More than a motivational kick in the pants, Goggins seeks to provide tools for reframing limiting beliefs so readers can take complete ownership of their lives.