Eric Berne (May 10, 1910 – July 15, 1970) was a Canadian-born psychiatrist who created the theory of transactional analysis as a way of explaining human behavior.

Berne's theory of transactional analysis was based on the ideas of Freud but was distinctly different. Freudian psychotherapists focused on talk therapy as a way of gaining insight to their patient's personalities. Berne believed that insight could be better discovered by analyzing patients’ social transactions. 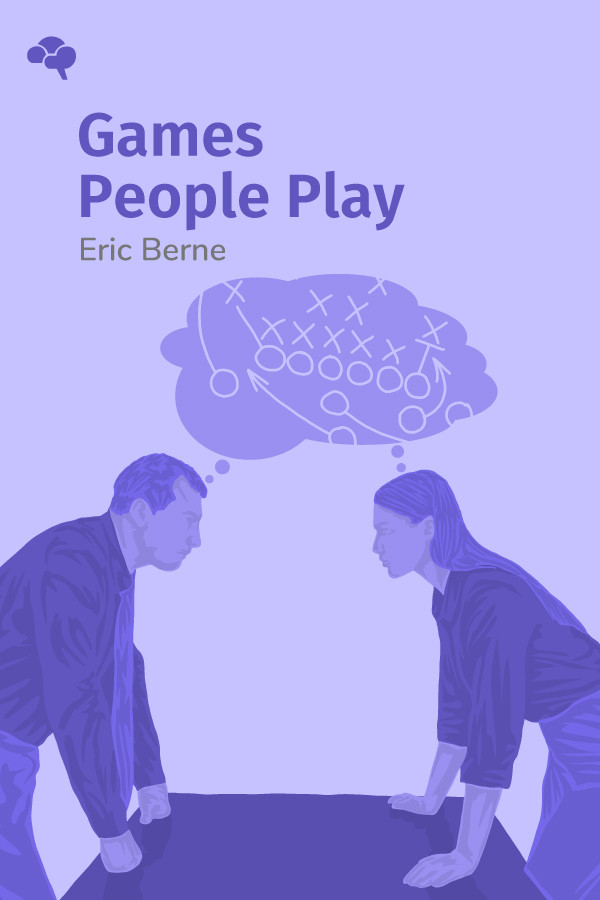 Eric Berne (1910-1970) was a Canadian-born psychiatrist who developed a revolutionary theory of human behavior called transactional analysis. Transactional analysis posits we unwittingly participate in a series of games, and we do so while in one of a number of states of mind: as a Parent, as an Adult, or as a Child. As with most games, we need another person, so these social-psychological games require another person’s internal Parent, Adult, or Child join in with us. These games can play out as Parent-Child, Parent-Parent, Child-Child, Adult-Child, or some other combination, but the interactions always provide an opportunity to “win” something that fulfills a deep unconscious need.

The object of a game could be feeling reassured, forgiven, rescued or like a rescuer. It could be a desire to get away with “bad behavior,” to feel avenged, to be right, to prove someone wrong, or any number of things. The game is the transaction that allows us to get something from it. Because we are unaware of most of the games we play in the home, in the workplace, at the party, and anywhere else we go, Eric Berne sought to uncover our unconscious patterns that keep us from being real and vulnerable, and from genuinely relating. Even decades after its original publication in 1964, Games People Play remains an influential classic to which many people still return.