Ichiro Kishimi (1956-) was born in Kyoto, where he currently resides. He writes and lectures on Adlerian psychology and provides counseling for youths in psychiatric clinics as a certified counselor and consultant for the Japanese Society of Adlerian Psychology. He is the translator, into Japanese, of selected writings by Alfred Adler—The Science of Living and Problems of Neurosis—and he is the author of Introduction to Adlerian Psychology, in addition to numerous other books. 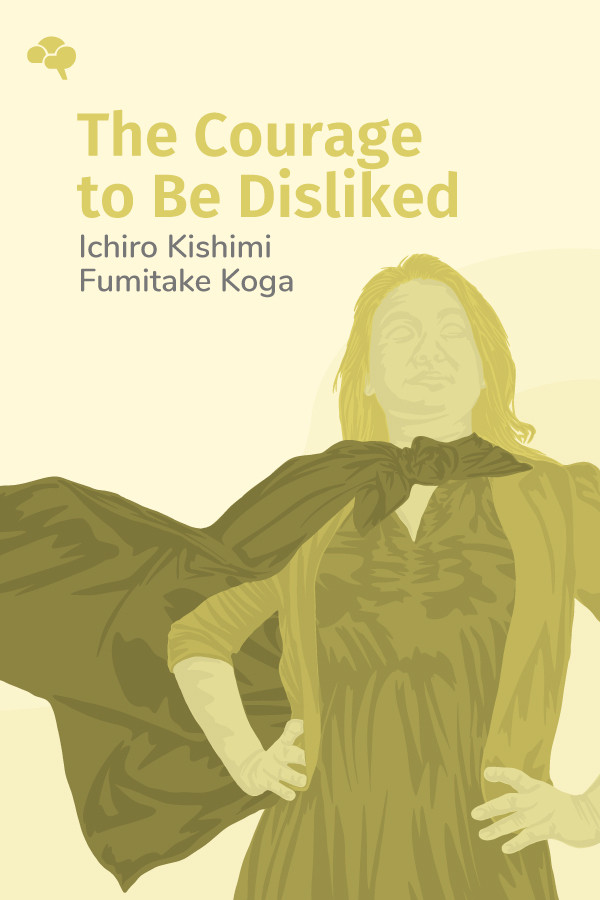