James Nicholas Tooley (born July 1959, in Southampton, England) is a professor of education policy at the University of Newcastle upon Tyne, where he directs the E. G. West Centre. For his research on private education for the poor in India, China and Africa, Tooley was awarded the gold prize in the first International Finance Corporation/Financial Times Private Sector Development Competition in September 2006. From 2007 to 2009, he was founding President of the Education Fund, Orient Global, and lived in Hyderabad, India. He is currently chairman of education companies in Ghana (Omega Schools Franchise Ltd) and India (Empathy Learning Systems Pvt Ltd) creating low cost chains of low cost private schools. He also holds an appointment as an Adjunct Scholar at the Cato Institute and serves on the Advisory Council of the Institute of Economic Affairs as well as on the Academic Advisory Council of Civitas: The Institute for the Study of Civil Society. He also serves on the Board of Visitors of Ralston College, a start-up liberal arts college in Savannah. 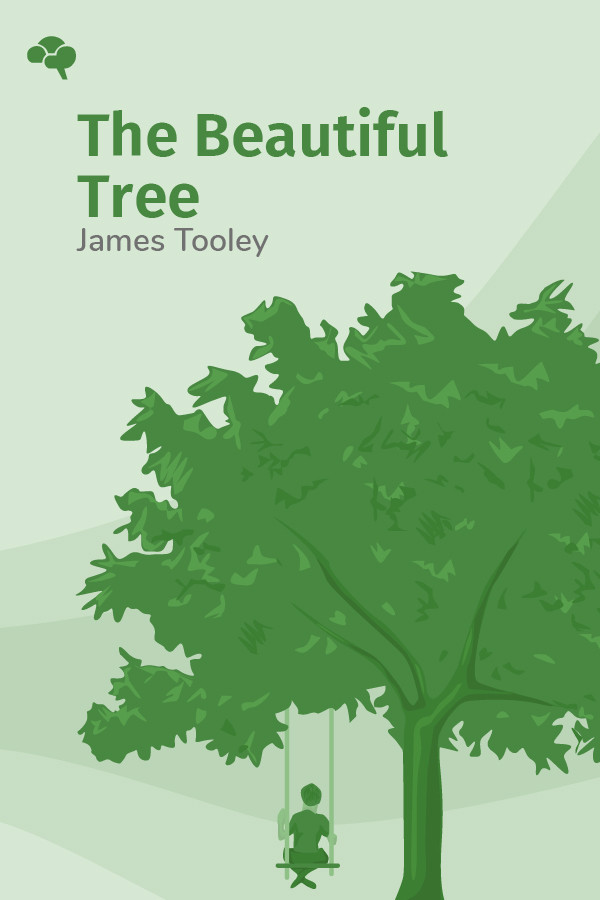 The gurus of international development seem convinced that improving public education is the answer to the problems of  illiteracy and failing schools in the developing world. What most education officials, researchers, and non-governmental organizations (NGOs) tend to ignore or downplay is that the poor have abandoned public schools in favor of low-cost private schools. The Beautiful Tree is an account of the poor who are tired of waiting for government aid and for NGOs to find creative, affordable alternatives to educate their children.