Jordan Stuart Ellenberg (born 1971) is an American mathematician who is a professor of mathematics at the University of Wisconsin–Madison. He was named a Guggenheim Fellow in 2015. He was elected as one of the six A.D.White Professors-at-Large at Cornell in 2019. His research focuses on "the fields of number theory and algebraic geometry."

In addition to his research articles, he has authored a novel, The Grasshopper King, which was a finalist for the 2004 Young Lions Fiction Award; the "Do the Math" column in Slate; a non-fiction book, How Not to Be Wrong; and articles on mathematical topics in The New York Times, The Washington Post, The Boston Globe, Wired, Seed, and The Believer. 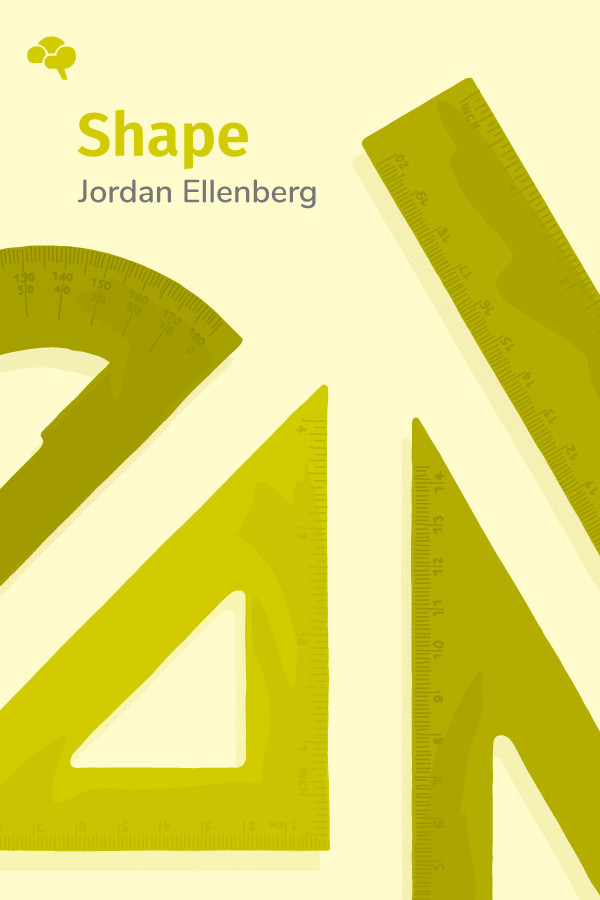 Shape: The Hidden Geometry of Information, Biology, Strategy, Democracy, and Everything Else

Abstract mathematics seems meaningless in a reality that’s strange enough as it is. As society grapples with the more immediate concerns of everyday life, the endless coordinates of geometric space appear pointless—or, so we might think. Algebraic geometer Jordan Ellenberg applies the seemingly esoteric fields of geometry and topology to everyday issues, topics that range from the United States election process to current public health concerns. Math might not be as extraneous as it seems, and its shapes and numbers might influence our lives powerfully.