James Porter Moreland (born March 9, 1948), better known as J. P. Moreland, is an American philosopher, theologian, and Christian apologist. He currently serves as a Distinguished Professor of Philosophy at Talbot School of Theology at Biola University in La Mirada, California.

Moreland earned a Bachelor of Science in Chemistry with honors from the University of Missouri and a Master of Arts in Philosophy with highest honors from the University of California, Riverside. He received his Th.M. in Theology from Dallas Theological Seminary. In 1985, he received a Ph.D. in philosophy from the University of Southern California. His dissertation was "Universals and the Qualities of Things: A defense of Realism." His dissertation advisor was Dallas Willard. Moreland teaches at the Talbot School of Theology at Biola University in La Mirada, California. He is a member of the Board of Advisors for the Center on Culture and Civil Society at the Independent Institute. 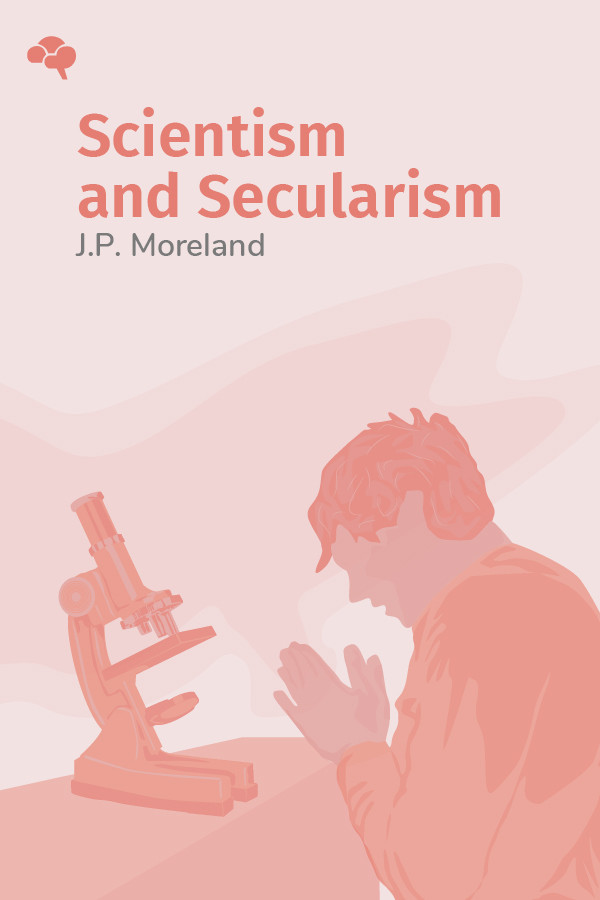 Scientism and Secularism: Learning to Respond to a Dangerous Ideology

It’s a common claim that science alone gives us knowledge. As a result, Christian faith has become marginalized as a myth, without any factual basis. Yet, argues philosopher J.P. Moreland, this view called “scientism” is itself a philosophical assumption and not the conclusion of scientific observation. Science must utilize a great deal of philosophy before it can get underway. This pervasive view of scientism has devastating implications for morality, human dignity, knowledge, and much more. Its proponents naively dismiss orthodox Christianity, which actually gave rise to modern science and has historically been committed to evidence and reason. Moreland seeks to clarify what scientism is, how to identify and respond to scientistic assumptions, and how to show that Christian faith actually makes the best sense when it comes to science and a range of other considerations.