Kaley Warner Klemp is a sought-after speaker, YPO Facilitator, and transformational executive coach. She advises senior executives on how to uncover and address core challenges in communication, trust and culture. Kaley is an enneagram specialist, helping organizations outperform their competitors by unlocking a deeper understanding of what motivates and drives people. Kaley co-authored The Drama-Free Office and The 15 Commitments of Conscious Leadership and wrote 13 Guidelines for Effective Teams. 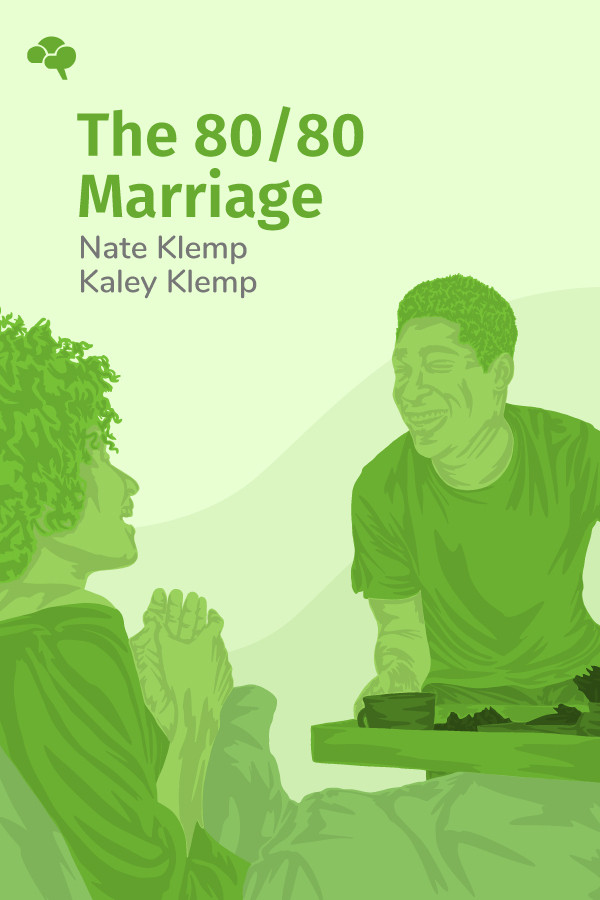