Marcus was born during the reign of Hadrian to the emperor's nephew, the praetor Marcus Annius Verus, and the heiress Domitia Calvilla. His father died when he was three, and his mother and grandfather raised him. After Hadrian's adoptive son, Aelius Caesar, died in 138, the emperor adopted Marcus' uncle Antoninus Pius as his new heir. In turn, Antoninus adopted Marcus and Lucius, the son of Aelius. Hadrian died that year and Antoninus became emperor. Now heir to the throne, Marcus studied Greek and Latin under tutors such as Herodes Atticus and Marcus Cornelius Fronto. He married Antoninus' daughter Faustina in 145.

After Antoninus died in 161, Marcus acceded to the throne alongside his adoptive brother, who reigned under the name Lucius Verus. Under Marcus' rule, the Roman Empire witnessed heavy military conflict. In the East, the Romans fought successfully with a revitalized Parthian Empire and the rebel Kingdom of Armenia. Marcus defeated the Marcomanni, Quadi, and Sarmatian Iazyges in the Marcomannic Wars; however, these and other Germanic peoples began to represent a troubling reality for the Empire. He modified the silver purity of the Roman currency, the denarius. The persecution of Christians in the Roman Empire appears to have increased during Marcus' reign, but his involvement in this is unknown. The Antonine Plague broke out in 165 or 166 and devastated the population of the Roman Empire, causing the deaths of five to ten million people. Lucius Verus may have died from the plague in 169.

Unlike some of his predecessors, Marcus chose not to adopt an heir. His children included Lucilla, who married Lucius, and Commodus, whose succession after Marcus has been a subject of debate among both contemporary and modern historians. The Column and Equestrian Statue of Marcus Aurelius still stand in Rome, where they were erected in celebration of his military victories. Meditations, the writings of "the philosopher" – as contemporary biographers called Marcus – are a significant source of the modern understanding of ancient Stoic philosophy. They have been praised by fellow writers, philosophers, monarchs, and politicians centuries after his death. 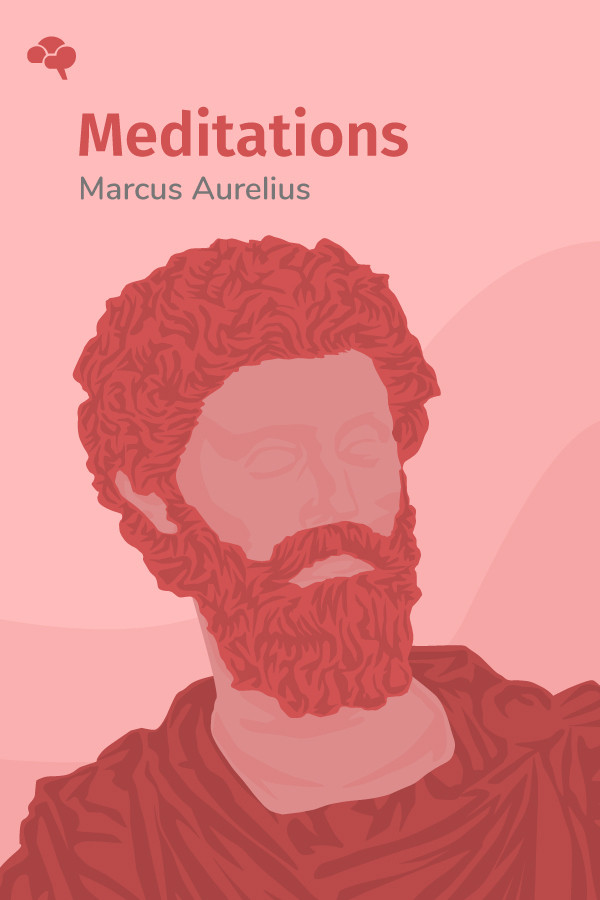 According to Machiavelli, Marcus Aurelius Antonius (121-180 AD) was the last of the Five Good Emperors of Rome. He was also a successful military strategist and a Stoic philosopher. The majority of his Meditations were written in the final years of his life between military campaigns, and they have served as a window into ancient Stoicism and an inspiration for many on how to live well.