Kondo has written four books on organizing, which have collectively sold millions of copies and have been translated from Japanese into languages including Korean, Chinese, Spanish, Indonesian, French, German, Swedish, Portuguese, and English. In particular, her book The Life-Changing Magic of Tidying Up (2011) has been published in more than 30 countries. It was a best-seller in Japan and in Europe, and was published in the United States in 2014. 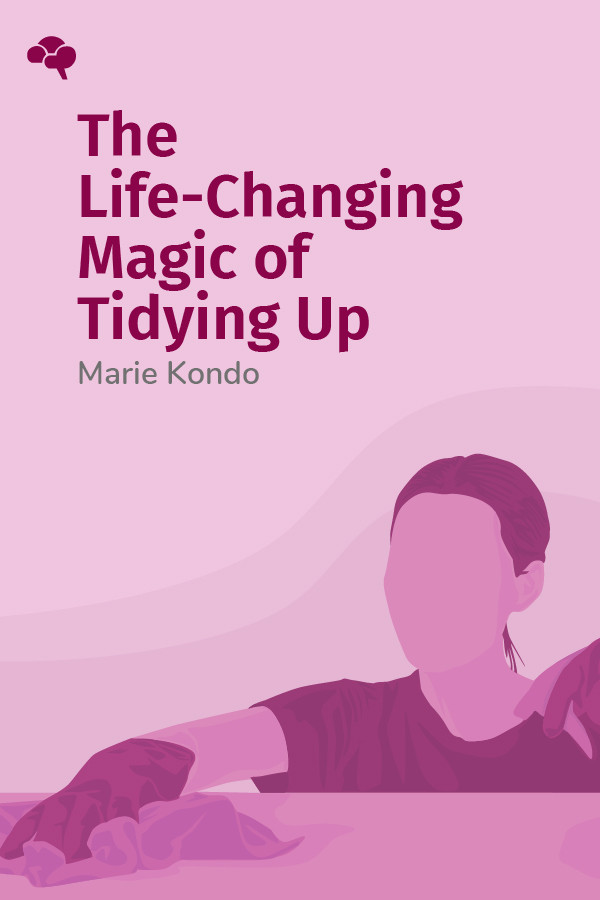 The Life-Changing Magic of Tidying Up: The Japanese Art of Decluttering and Organizing

Japanese tidiness consultant and Netflix star Marie Kondo walks us through her KonMari Method of cleaning, which aims at transforming homes and hearts through a minimalism that holds on to only those possessions that “spark joy.”