Michael J. Behe (born January 18, 1952) is an American biochemist, author, and intelligent design (ID) advocate. He serves as professor of biochemistry at Lehigh University in Pennsylvania and as a senior fellow of the Discovery Institute's Center for Science and Culture. Behe is best known for his argument for his stance on irreducible complexity (IC), which argues that some biochemical structures are too complex to be explained by known evolutionary mechanisms and are therefore probably the result of intelligent design. Behe has testified in several court cases related to intelligent design, including the court case Kitzmiller v. Dover Area School District that resulted in a ruling that intelligent design was not science and was religious in nature. 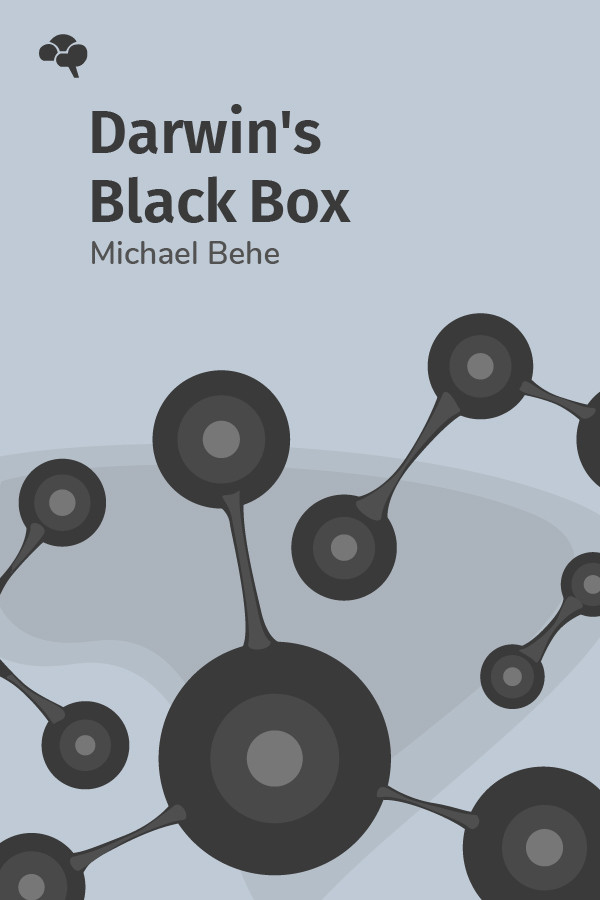 Many presume that because science is able to explain how nature works, it is also able to explain its origins. However, as Michael Behe explains, “ . . . understanding how something works is not the same as understanding how it came to be.” What modern science has learned is that biological systems at the molecular level are so complex that all attempts to explain their origins have been futile. Although Darwin’s mechanisms might explain many things, they do not explain molecular life. By diving into the details of modern scientific research, Behe tells the story of how biochemistry is challenging evolutionary theory.