Michael E. Long is an award-winning speechwriter, screenwriter, and playwright. As a playwright, more than 20 of his shows have been produced, most on New York stages. As a screenwriter, his honors include finalist for the grand prize in screenwriting at the Slamdance Film Festival.  A popular speaker and educator, Mr. Long has addressed audiences around the world, including in a keynote at Oxford University. He teaches writing at Georgetown University, where he is a former director of writing. 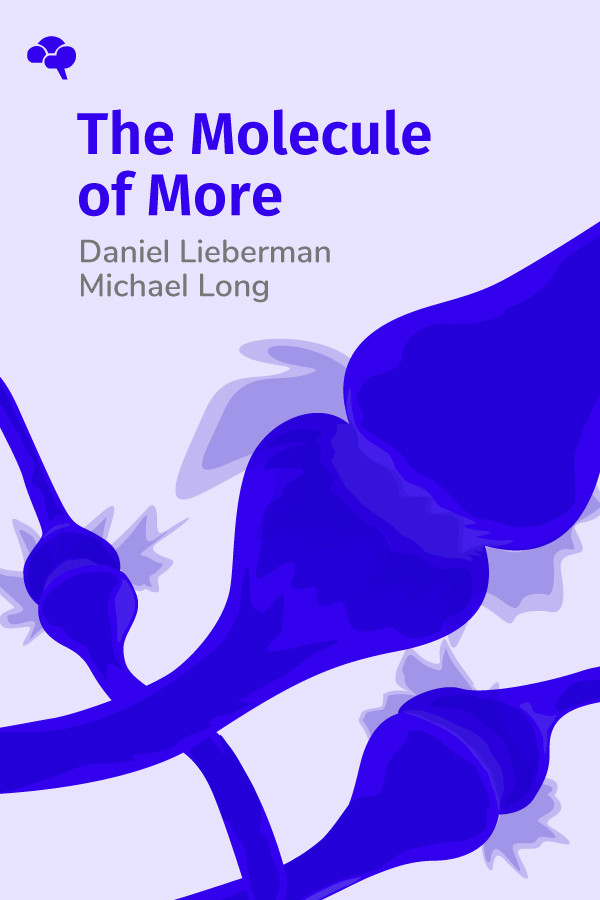 The Molecule of More: How a Single Chemical in Your Brain Drives Love, Sex, and Creativity—and Will Determine the Fate of the Human Race

Do you ever wonder why you can’t enjoy the present? Or maybe you’re curious to know what’s behind a gambler’s addiction or a painter’s creativity? Dopamine. This single neurotransmitter is in charge of a wide range of otherwise unrelated human behaviors, pulling the strings in people prone to dating too much or overworking. Dopamine is the brain chemical which moves our minds beyond the present and into a world of desire and imagination. It functions in opposition to neurotransmitters such as serotonin and endorphins, which are more concerned with our abilities to enjoy sensations of the present moment. Psychiatrist and professor Daniel Lieberman and writer Michael Long delve into the unexpectedly diverse world of dopamine in an investigation of how one neurotransmitter shapes the structure of experience.