Neil Postman (March 8, 1931 – October 5, 2003) was an American author, educator, media theorist and cultural critic, who is best known for his seventeen books, including Amusing Ourselves to Death (1985), Conscientious Objections (1988), Technopoly: The Surrender of Culture to Technology (1992), The Disappearance of Childhood (1994) and The End of Education: Redefining the Value of School (1995). For more than forty years, he was associated with New York University. Postman was a humanist, who believed that "new technology can never substitute for human values". 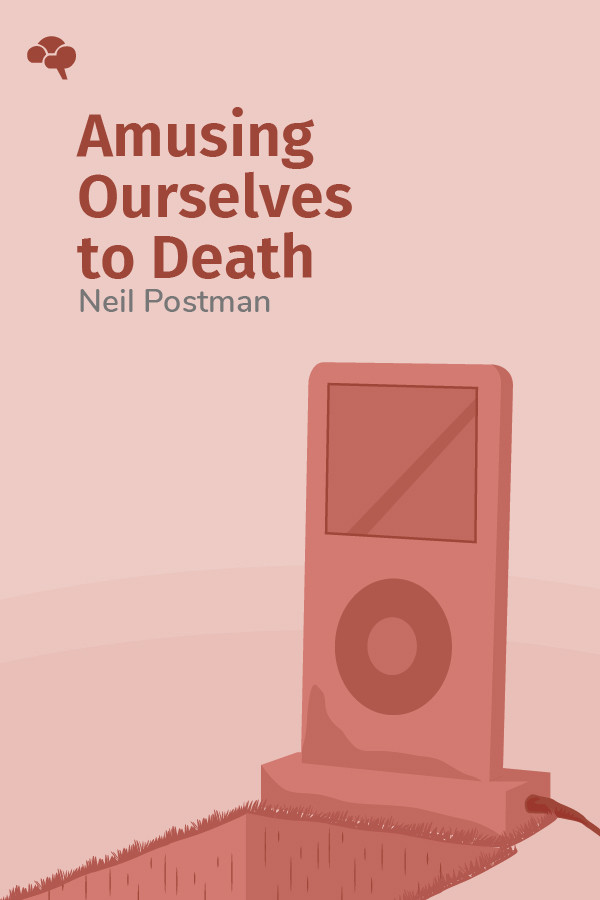 Amusing Ourselves to Death

The late NYU professor Neil Postman examines the cultural shift from the printed word to electronic media as the preferred form of communication. More than another ‘TV will rot your brain’ diatribe, Amusing Ourselves to Death delves into how we perceive and consume information, formulate thoughts and arguments, and construct beliefs based on the technology we use. This classic cautionary tale points out what we are unknowingly sacrificing on the altar of entertainment. Not for the faint of heart.