Stéphane Courtois (born 25 November 1947) is a French historian and university professor, a Director of research at the French National Centre for Scientific Research (CNRS), Professor at the Catholic Institute of Higher Studies (ICES) in La Roche-sur-Yon, and Director of a collection specialized in the history of communist movements and regimes.

The Black Book of Communism, a book edited by Courtois, has been translated into numerous languages, sold million of copies, and is considered one of the most influential, although one of the most controversial books written about communism. In the first chapter of the book Courtois argued that Communism and National Socialism are similar totalitarian systems, and that Communism was responsible for the murder of around 100 million people in the 20th century.

Courtois is a research director at the French National Centre for Scientific Research, in the Géode (group of study and observation of democracy) at Paris West University Nanterre La Défense, as well as a Professor at the Catholic Institute of Higher Studies – ICES. He is editor of the journal Communisme, which he cofounded with Annie Kriegel in 1982, and part of the Cercle de l'Oratoire think tank.

As a student, from 1968 to 1971, Courtois was a Maoist, but he later became a strong supporter of democracy, pluralism, human rights, and the rule of law. 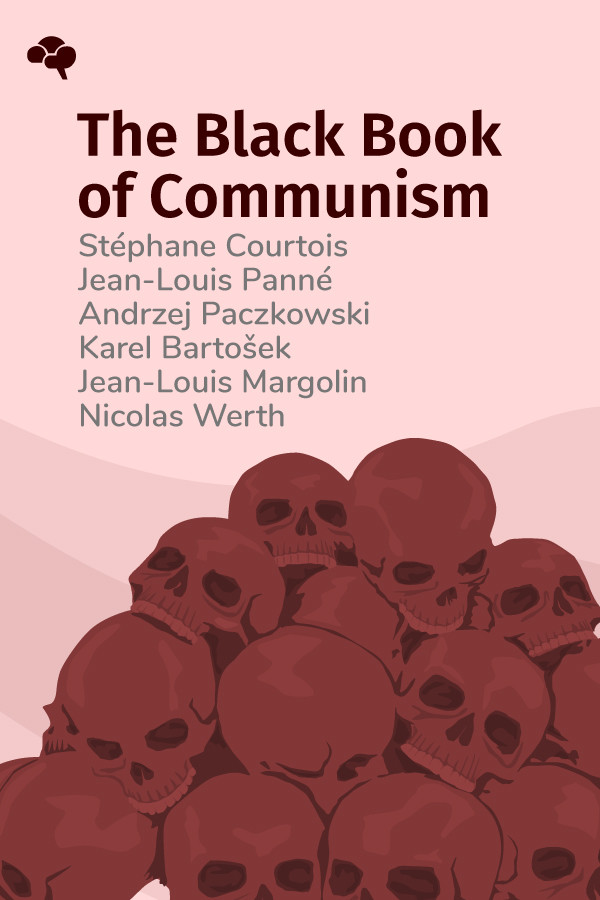