Sun Tzu (/suːn ˈdzuː, suːn ˈsuː/ soon DZOO, soon SOO; Chinese: 孫子; pinyin: Sūnzǐ) was a Chinese general, military strategist, writer and philosopher who lived in the Eastern Zhou period of ancient China. Sun Tzu is traditionally credited as the author of The Art of War, an influential work of military strategy that has affected both Western and East Asian philosophy and military thinking. His works focus much more on alternatives to battle, such as stratagem, delay, the use of spies and alternatives to war itself, the making and keeping of alliances, the uses of deceit and a willingness to submit, at least temporarily, to more powerful foes. Sun Tzu is revered in Chinese and East Asian culture as a legendary historical and military figure. His birth name was Sun Wu (Chinese: 孫武) and he was known outside of his family by his courtesy name Changqing (Chinese: 長卿). The name Sun Tzu by which he is best known in the Western World is an honorific which means "Master Sun".

Sun Tzu's historicity is uncertain. The Han dynasty historian Sima Qian and other traditional Chinese historians placed him as a minister to King Helü of Wu and dated his lifetime to 544–496 BC. Modern scholars accepting his historicity place the extant text of The Art of War in the later Warring States period based on its style of composition and its descriptions of warfare. Traditional accounts state that the general's descendant Sun Bin wrote a treatise on military tactics, also titled The Art of War. Since Sun Wu and Sun Bin were referred to as Sun Tzu in classical Chinese texts, some historians believed them identical, prior to the rediscovery of Sun Bin's treatise in 1972.

Sun Tzu's work has been praised and employed in East Asian warfare since its composition. During the twentieth century, The Art of War grew in popularity and saw practical use in Western society as well. It continues to influence many competitive endeavors in the world, including culture, politics, business and sports, as well as modern warfare. 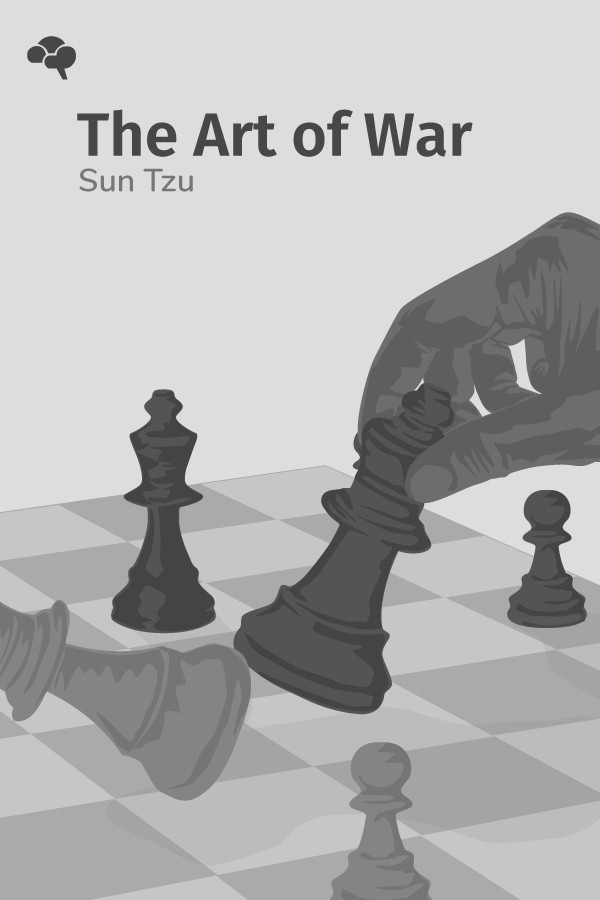 The Art of War

This ancient Chinese text dates back to the fifth century BC, but it continues to be the most influential text for war strategy in East Asia. It’s inspired not only military leaders all over the world, like Napoleon Bonaparte, the Nazis, Mao Zedong, and Douglas MacArthur—it’s also informed military school curriculum, professional sports coaching, business management styles, even Esports.