Sy Montgomery is a naturalist, author and scriptwriter who writes for children as well as adults. She is author of more than 20 books, including The Soul of an Octopus: A Surprising Exploration into the Wonder of Consciousness, which was a finalist for the 2015 National Book Award for Nonfiction and was a New York Times Bestseller. She has been described as "part Indiana Jones, part Emily Dickinson". Her book for children, Quest for the Tree Kangaroo: An Expedition to the Cloud Forest of New Guinea was the recipient of the 2007 Orbis Pictus Award and was selected as an Honor book for the ALA Sibert Award. 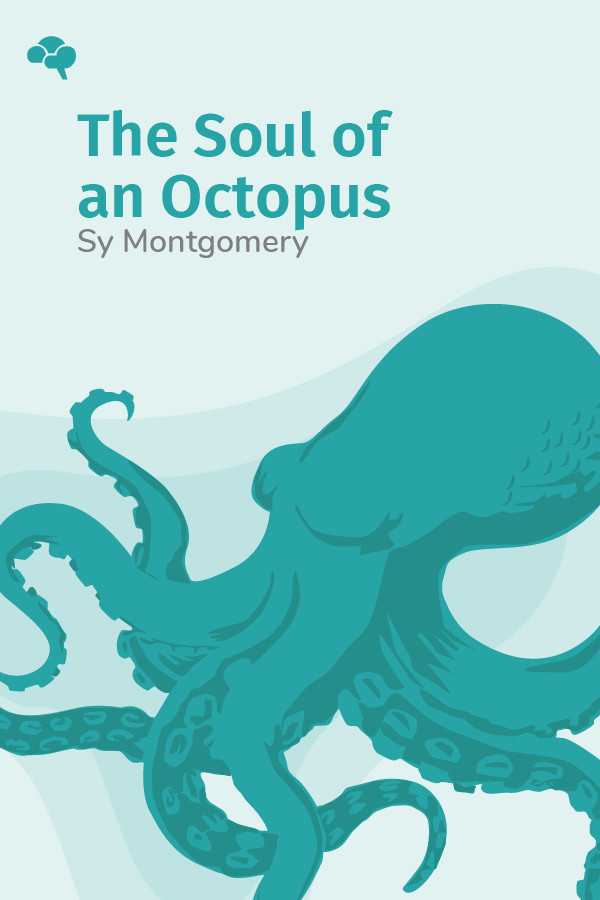 The Soul of an Octopus: A Surprising Exploration into the Wonder of Consciousness

For most people, the octopus is a slimy monster out of a nautical nightmare. They might appreciate the octopus’ bizarreness from the other side of the glass at an aquarium but would shudder at the thought of touching them, or worse, letting suction-covered tentacles wrap around their arm. Sy Montgomery made it her mission to break down these plexiglass barriers by traveling the world, befriending these misunderstood creatures, and showing intimate portraits of individual octopus personalities, intelligence, even tenderness.