Thomas Nagel (born July 4, 1937) is an American philosopher. He is a University Professor of Philosophy and Law, Emeritus, at New York University, where he taught from 1980 to 2016. His main areas of philosophical interest are legal philosophy, political philosophy, and ethics.

Nagel is well known for his critique of material reductionist accounts of the mind, particularly in his essay "What Is It Like to Be a Bat?" (1974), and for his contributions to deontological and liberal moral and political theory in The Possibility of Altruism (1970) and subsequent writings. He continued the critique of reductionism in Mind and Cosmos (2012), in which he argues against the neo-Darwinian view of the emergence of consciousness. 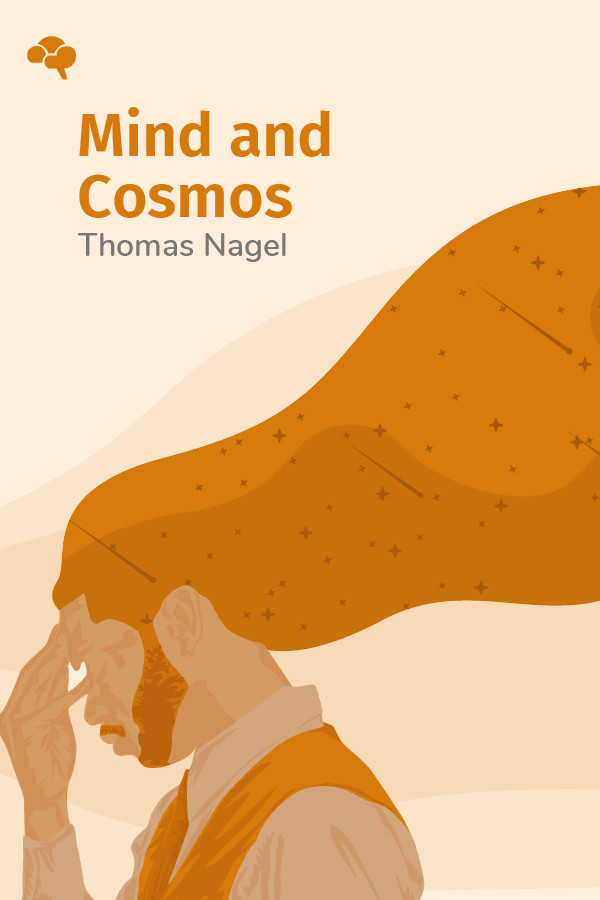 Mind & Cosmos: Why the Materialist Neo-Darwinian Conception of Nature is Almost Certainly False

NYU philosophy professor Thomas Nagel doesn’t march under the conventional banners of the naturalists or the supernaturalists. An atheist himself, Nagel argues that God need not be the default explanation, but the naturalist materialist position cannot be the explanation for the origins of life and mind either. Mind and Cosmos is an attempt to carve out a middle ground, an intellectual demilitarized zone between the warring naturalists and theists.