Victor Davis Hanson (born September 5, 1953) is an American classicist, military historian, columnist and farmer. He has been a commentator on modern and ancient warfare and contemporary politics for National Review, The Washington Times and other media outlets. He is a professor emeritus of Classics at California State University, Fresno, the Martin and Illie Anderson Senior Fellow in classics and military history at Stanford University's Hoover Institution, and visiting professor at Hillsdale College. Hanson was awarded the National Humanities Medal in 2007 by President George W. Bush, and was a presidential appointee in 2007–2008 on the American Battle Monuments Commission. 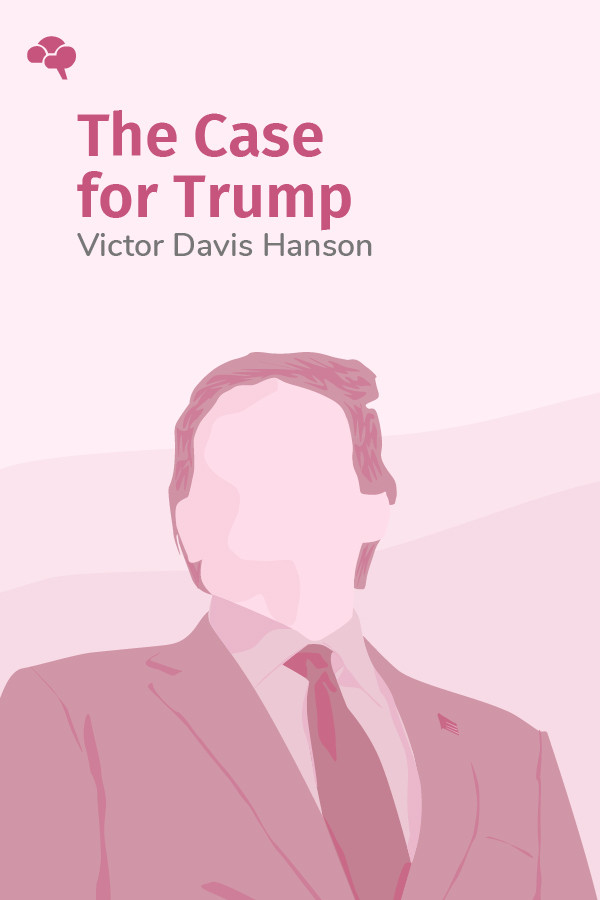 Trump’s critics not only oppose him—they despise him. But what is Trump’s actual track record  regarding policy? Does he deserve every last spew of caustic invective? Historian and classicist Victor Davis Hanson dedicates his book to America’s “deplorables” and argues that, though often crass and unpredictable, Trump’s job performance has been unexpectedly remarkable.