William Keith Campbell is an American social psychologist known for his research on narcissism. He is a professor in the Department of Psychology in the University of Georgia's Franklin College of Arts and Sciences. He completed his BA at University of California, Berkeley, MA from University of California, San Diego, PhD at University of North Carolina at Chapel Hill. He has published over 120 peer-reviewed papers and a number of books, including The Handbook of Narcissism and Narcissistic Personality Disorder: Theoretical Approaches, Empirical Findings, and Treatments (with Joshua Miller) and The Narcissism Epidemic: Living in the Age of Entitlement (with Jean Twenge). 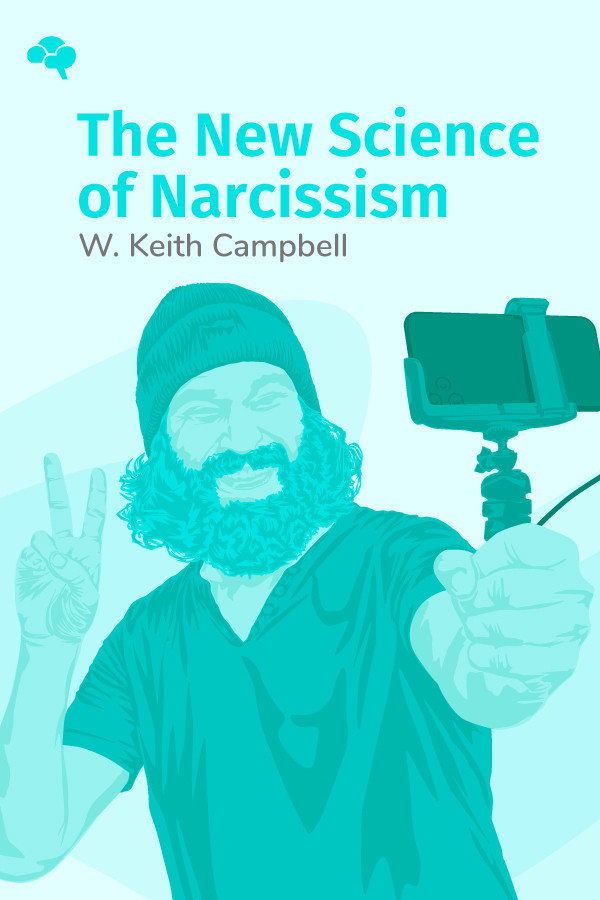 The New Science of Narcissism: Understanding One of the Greatest Psychological Challenges of Our Time―and What You Can Do About It

The word “narcissist” is searched about one million times a month. It is invoked in the most casual of conversations, and plenty of people wonder if their bosses or their lovers are narcissists. But do we know what narcissism is? The clinical understanding of what narcissism is and isn’t has changed a great deal in only the last decade, so we might not. In The New Science of Narcissism, a social psychologist harnesses the most recent scientific findings to delineate the contours of narcissism, identifies common places it shows up in our current world, and offers guidance for navigating the narcissism of others—and our own. After all, Campbell argues, each of us is at least a little narcissistic.