Close
What you’ll learn
1
Love is not merely something we affirm, but an identity that we should desire to embody.
2
People don’t want to be told what they should do; they want to be reminded of who they are.
3
Deep friendships can grow one three-minute conversation at a time.
4
Our limits are not determined by what we don’t have but by what we don’t use.
5
Acts of bravery are expressed in a variety of ways, and their potential to change the world should not be overlooked.
6
We become love as we move from mere agreement with Jesus to embodying his teachings.

6. We become love as we move from mere agreement with Jesus to embodying his teachings.

Do we actually want to do the hard, vulnerable work of becoming love to others, or are we content to merely agree with Jesus’ teachings? Loving your enemy sounds like a lofty, beautiful exhortation until you actually have an enemy who needs your love.

The moment that Kabi dragged Charlie off into the bush and mutilated him, Kabi became the author’s enemy and the clearest embodiment of evil. The author visited Kabi in Luzira Maximum Security Prison, a grim, dismal place where convicts were brought to die. The conversation began with Kabi on his knees, expressing deep regret for what he’d done to Charlie. The author initially viewed these laments with an aloof suspicion, but as the exchange continued, it became evident that this was hardly a charade. He divulged what it had been like growing up the son of a shaman, and what witchcraft had done to him. He ended his story by saying that he was deeply in need of forgiveness.

“No way. Out of the question!” were the author’s knee-jerk thoughts. But then, what about the thief on the cross next to Jesus? He asked for Jesus to remember him when he entered into his kingdom. Jesus didn’t reward the gasping plea with a quick test about pressing social problems of the day or a regimen for altering behavior: he merely told the thief, “You’re in.” As the conversations about family, faith, and what Jesus taught continued, Kabi decided that he wanted to rest in the kind, loving arms of Christ.

People in some faith cultures refer to moments like these as “coming to Jesus,” but this was a come-to-Jesus moment not just for Kabi but for the author as well. The conversation had moved the author from mere agreement with Jesus about loving an enemy to actually doing it. They were discovering the depths of God’s love and forgiveness together.

The meetings continued over the next weeks and months. Eventually, Kabi was given permission to gather all the prisoners—all men about to die—and tell them about a new life available to them. Kabi explained (and pretty much butchered) the central message of Jesus and what he’s done for us. Here’s the amazing thing though: It didn’t matter that his words were not theologically robust or even accurate. What those men saw was a change that could not be ignored: here was a feared witch doctor, known by many of the prisoners for the horrendous things he’d done to children, holding hands with the man who had put him in prison, standing shoulder to shoulder as brothers and friends instead of bitter enemies. Whatever had been missed in word had been more than compensated for in action, as two unlikely men became love for fellow prisoners in need of new starts. 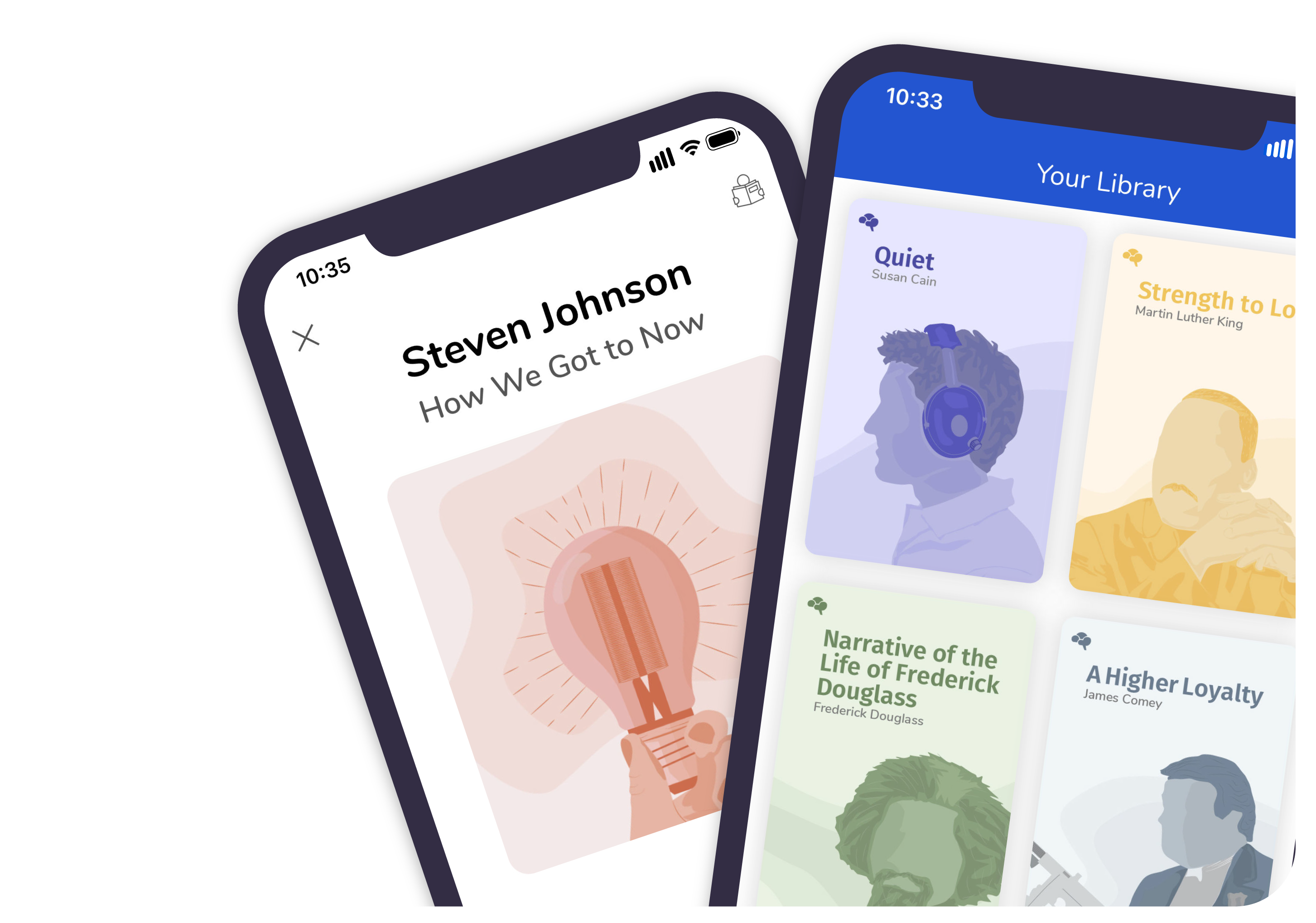