Alex Hutchinson is National Magazine Award-winning journalist who writes about the science of endurance for Runner’s World and Outside, and frequently contributes to other publications such as the New York Times and the New Yorker. A former long-distance runner for the Canadian national team, he holds a master’s in journalism from Columbia and a Ph.D. in physics from Cambridge, and he did his post-doctoral research with the National Security Agency. 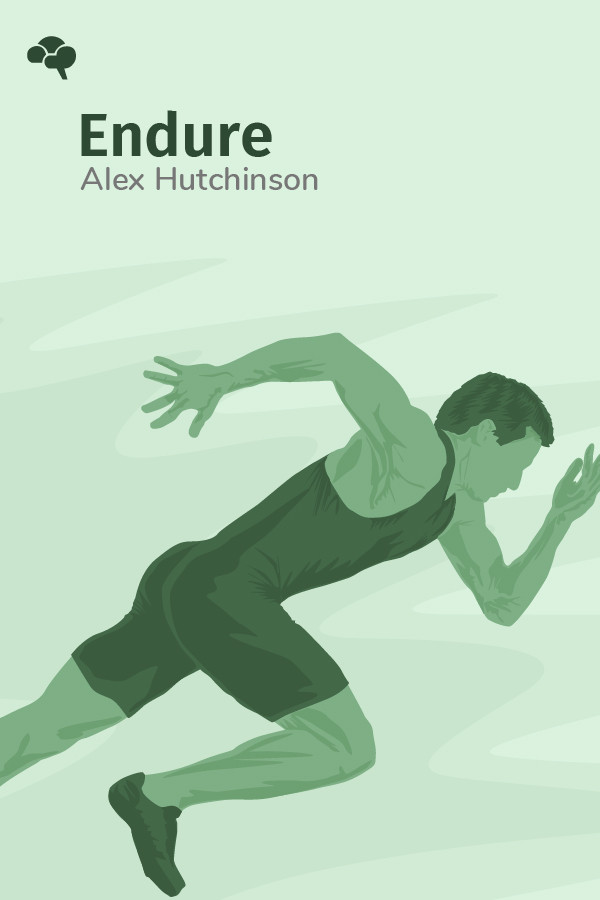 What are the limits of endurance? And is it the body or the mind that sets those limits? In Endure, athlete and scientist Alex Hutchinson travels the globe and interviews hundreds of sports scientists, coaches, and athletes to explore how the brain and body work together to set limits on our endurance—and how those limits can be broken.