Andrew C. McCarthy III (born 1959) is an American columnist for National Review. He served as an Assistant United States Attorney for the Southern District of New York. A Republican, he led the 1995 terrorism prosecution against Sheikh Omar Abdel-Rahman and eleven others. The defendants were convicted of the 1993 World Trade Center bombing and planning a series of attacks against New York City landmarks. He also contributed to the prosecutions of terrorists who bombed United States embassies in Kenya and Tanzania. He resigned from the Justice Department in 2003. 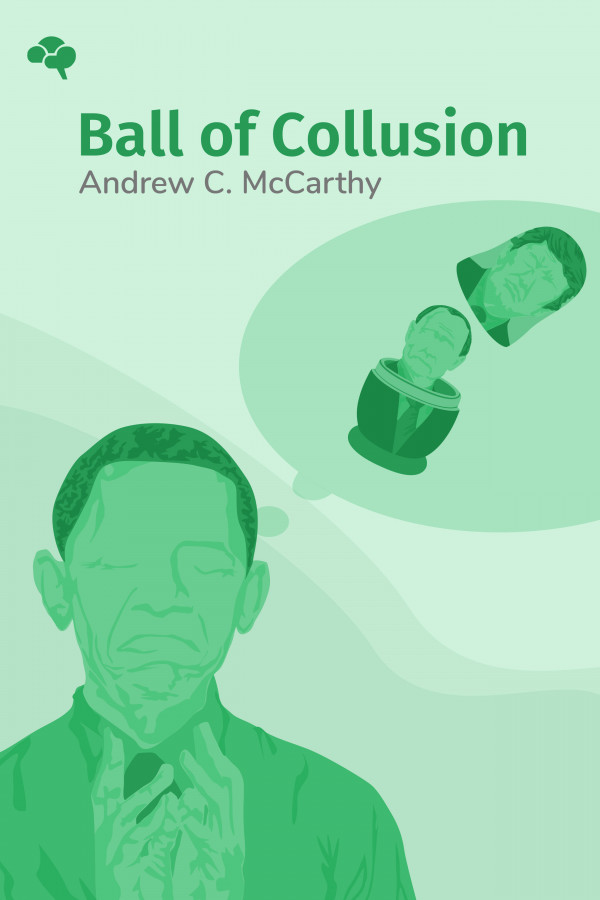 Ball of Collusion: The Plot to Rig an Election and Destroy a Presidency

There’s been a lot of talk about alleged collusion between Trump and Putin, but Andrew McCarthy argues that the real collusion was between the Obama administration, the Justice Department, US counterintelligence, and the Clinton campaign.