Andy Crouch is the author of The Tech-Wise Family: Everyday Steps for Putting Technology in Its Proper Place (2017), Strong and Weak: Embracing a Life of Love, Risk and True Flourishing (2016),  Playing God: Redeeming the Gift of Power (2013) and Culture Making: Recovering Our Creative Calling (2008). Andy was executive editor of Christianity Today from 2012 to 2016 and served the John Templeton Foundation as senior strategist for communication in 2017. He serves on the governing boards of Fuller Theological Seminary and the Council for Christian Colleges and Universities. His work and writing have been featured in the New York Times, the Wall Street Journal and Time—and, most importantly, he received a shout-out in Lecrae’s 2014 single “Non-Fiction.” He lives with his family in Swarthmore, Pennsylvania. 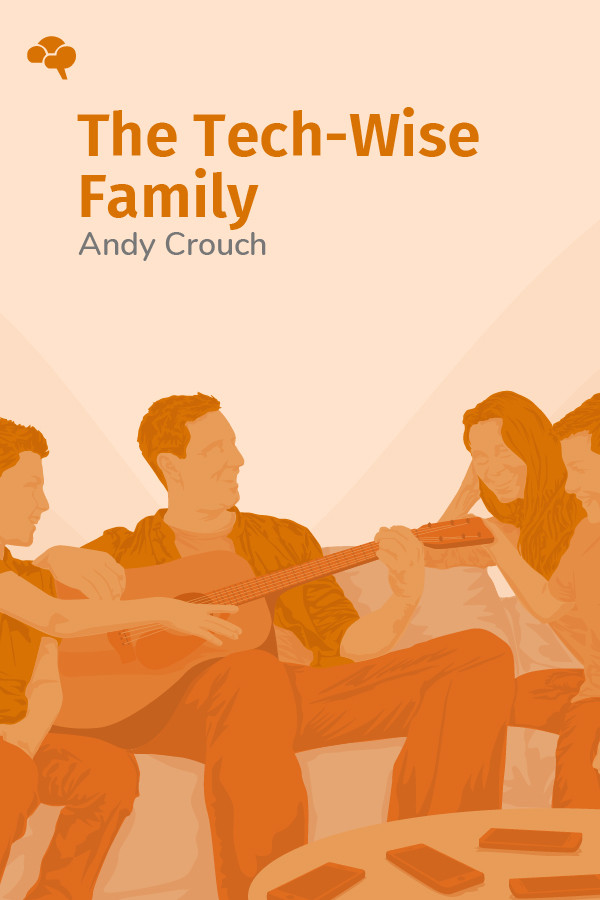 The Tech-Wise Family: Everyday Steps for Putting Technology in Its Proper Place

Many parents believe raising a family is harder now than it was when they were growing up. Most attribute the growing difficulty to the encroachment of technology in the home. Andy Crouch offers practical ways to make home more than a charging station for electronic devices and their owners.