Ashlee Vance (born 1977) is an American business columnist and author. Vance was primarily known for writing for The Register from March 2003 to August 2008, but moved to the New York Times in September 2008 and then to Bloomberg Businessweek in January 2011. Vance covered companies such as IBM, HP, Intel, and Dell, and also writes about a wide range of technology topics. His writing often also appears in such publications as The Economist, Chicago Tribune, CNN.com, the Globe and Mail, the International Herald Tribune, and CNET. 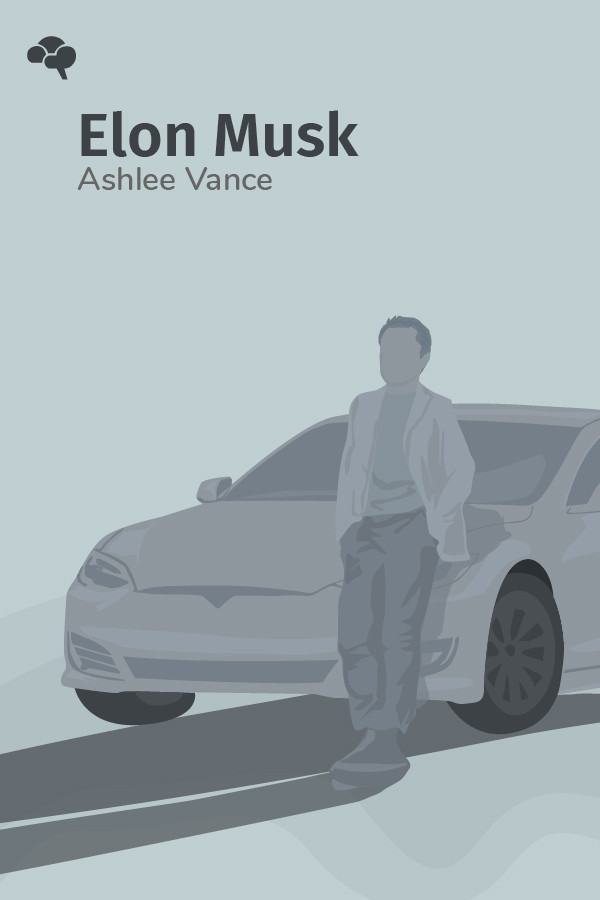 Elon Musk: Tesla, SpaceX, and the Quest for a Fantastic Future

Elon Musk is a complicated man. Reactions to the entrepreneur run the gamut of fear, frustration, admiration and loyalty. His intrepid entrepreneurial spirit helped him revolutionize multiple industries, but his successes did not come without a cost. Charting Musk’s path from childhood to his early startups to his now-booming businesses, Ashlee Vance’s portrait of Musk gives us the major factors that have contributed to the making of Musk.