Benjamin Aaron Shapiro (born January 15, 1984) is an American conservative political commentator, columnist, author, radio talk show host, and lawyer. He has written seven books, the first being 2004's Brainwashed: How Universities Indoctrinate America's Youth, which he started writing when he was 17 years old. At age 17, he also became the youngest nationally syndicated columnist in the country. He writes a column for Creators Syndicate and is editor-in-chief at The Daily Wire. He is the co-founder and former editor-in-chief of the media watchdog group TruthRevolt. 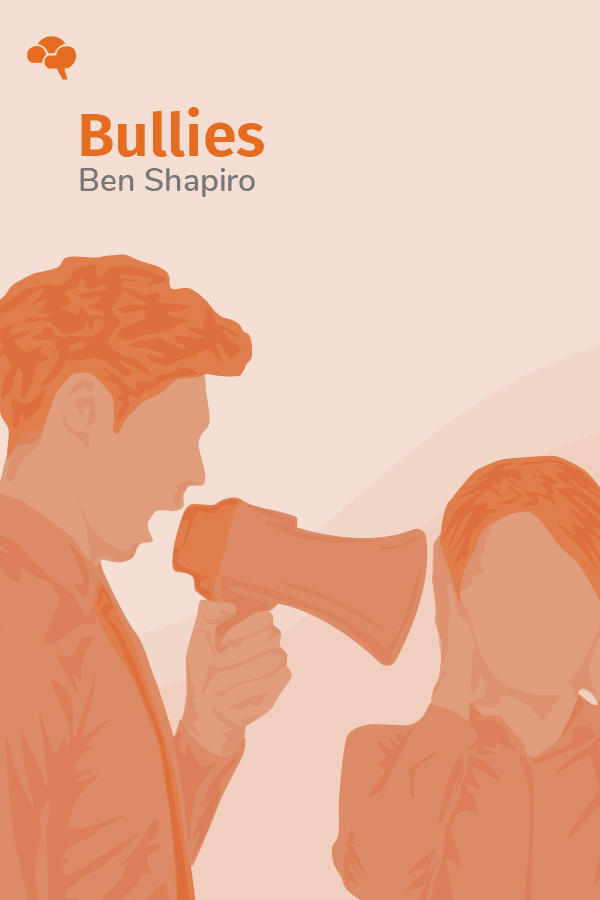 American liberals tend to see themselves as righteous champions of the oppressed, standing up against bullies who perpetuate inequality and injustice and all that’s bad in this world. According to syndicated columnist, Ben Shapiro, the grand irony is that liberals are the real bullies. In this book, Shapiro argues that the left, rather than actually helping victims, has successfully used victims—real and imagined—to gain moral high ground and bludgeon those with differing views into silence. In discussions about race, class, gender, the environment, and a slew of other topics, the left shuts down opposing views by vilifying the people who hold them. 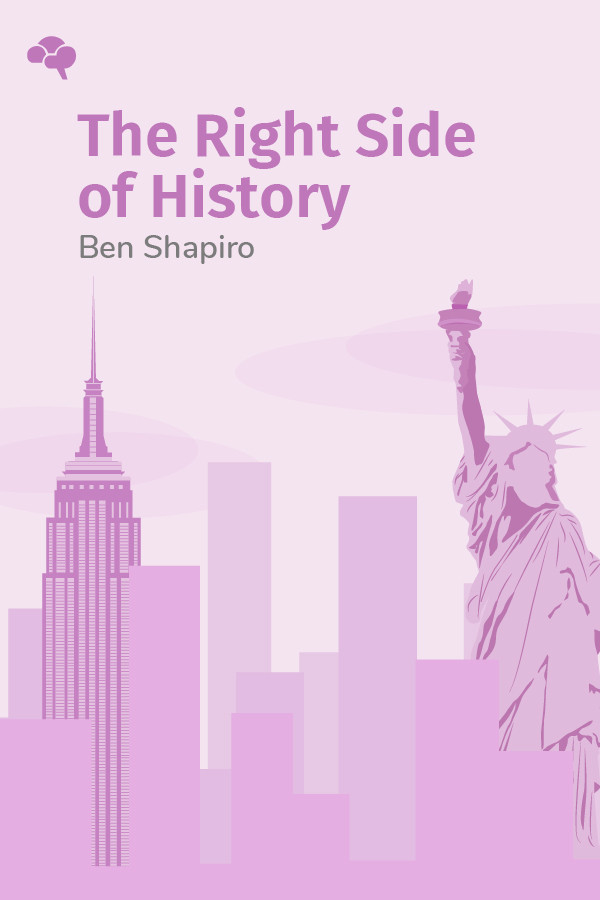 The Right Side of History: How Reason and Moral Purpose Made the West Great

Violent riots routinely erupting on university campuses in protest of Ben Shapiro’s lectures galvanized him into proffering an explanation for why the West is ripping itself to pieces. 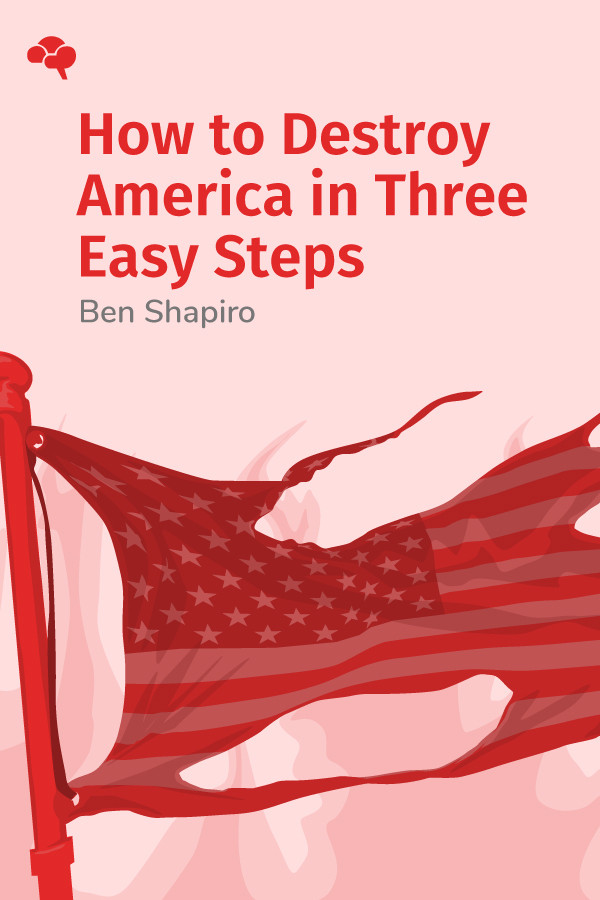 Truth cannot be built on a ruptured foundation. The founding fathers envisioned the United States through the penned lines of the Declaration of Independence, the pinnacle to which Americans should aspire and the necessary groundwork upon which the nation is constructed. The structure of America manifests its founders’ philosophy, which simultaneously permeates culture and establishes the grounds for national history. While the Unionist view seeks to preserve the founders’ vision of unity and perpetual improvement, the contemporary viewpoint questions the very bedrock of American philosophy, culture, and history itself. Conservative thinker and writer Ben Shapiro unravels the expanding alternative viewpoint he terms the “Disintegrationist” perspective, which desires to tip America from its axis by falsifying the essence of its shared reality.