Charles Margrave Taylor (born 1931) is a Canadian philosopher from Montreal, Quebec, and professor emeritus at McGill University best known for his contributions to political philosophy, the philosophy of social science, the history of philosophy, and intellectual history. His work has earned him the Kyoto Prize, the Templeton Prize, the Berggruen Prize for Philosophy, and the John W. Kluge Prize. 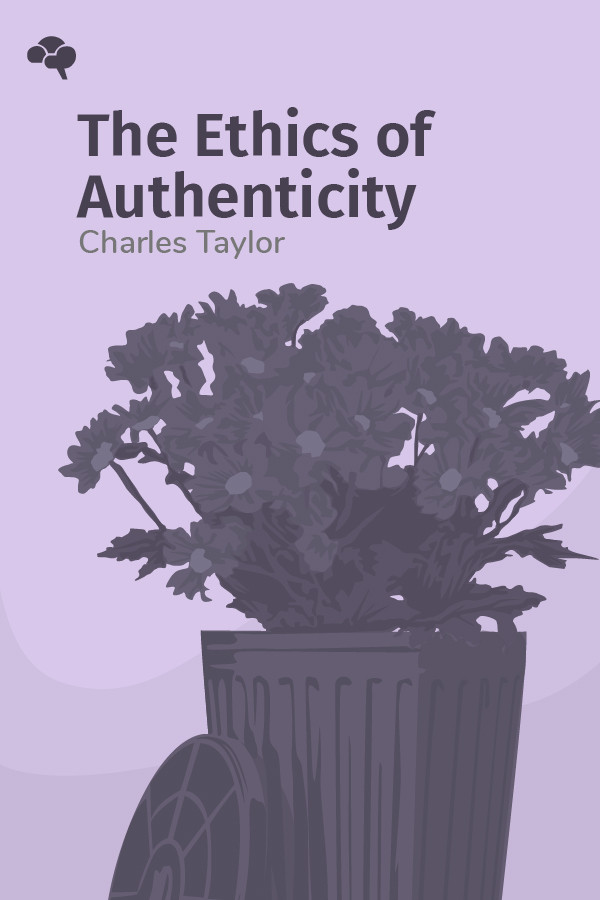 The Ethics of Authenticity

Authenticity has been given a near-sacred position in our culture. But many of the forms of authenticity we see and seek deny us the very self-fulfillment we desire.