Dan Heath is a Senior Fellow at Duke University’s CASE center, which supports social entrepreneurs. Dan is the co-author, along with his brother Chip, of four books: Decisive, Switch, Made to Stick, and their latest, The Power of Moments. All four are New York Times bestsellers, and all four have earned Amazon ratings of at least 4.6 out of 5.0 (across 2,600 reviews). The Heath Brothers’ books have been translated into over 30 languages.

Previously, Dan worked as a researcher and case writer for Harvard Business School. In 1997, Dan co-founded an innovative publishing company called Thinkwell, which continues to produce a radically reinvented line of college textbooks.

Dan has an MBA from Harvard Business School and a BA from the Plan II Honors Program from the University of Texas at Austin. One proud geeky moment for Dan was his victory in the 2005 New Yorker Cartoon Caption Contest, beating out 13,000 other entrants. He lives in Durham, NC. 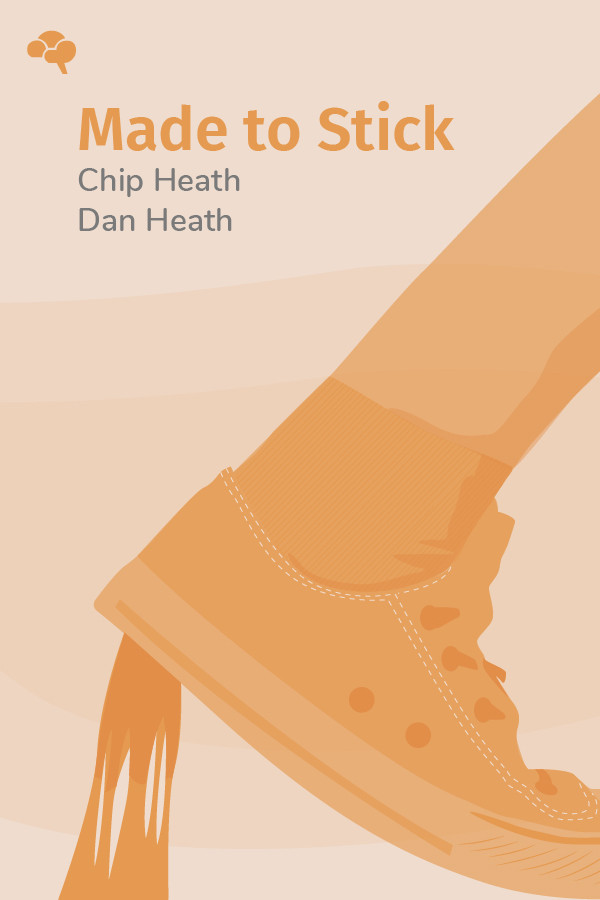 Made to Stick: Why Some Ideas Survive and Others Die

What is it that makes many urban legends persist for years or even decades? Why don’t important, true ideas have the same longevity? Are there common elements to what Malcolm Gladwell termed “sticky ideas” that anyone can tap into? Entrepreneur brothers Chip and Dan Heath believe that there are.