Dan Piepenbring is a writer and editor in New York. He collaborated with Prince on the musician's memoir, "The Beautiful Ones" (Spiegel & Grau, October 2019). A #1 New York Times best-seller, the book was named one of the best of 2019 by The Washington Post and The Guardian. An excerpt of Piepenbring's introduction appeared in The New Yorker.

From 2014 to 2017, Piepenbring edited The Paris Review Daily. He is an advisory editor at the magazine. He's also worked as a staff writer at BonAppetit.com, an assistant editor at Farrar, Straus and Giroux, a creative executive at Scott Rudin Productions, and a researcher at the Institute for the Future of the Book. 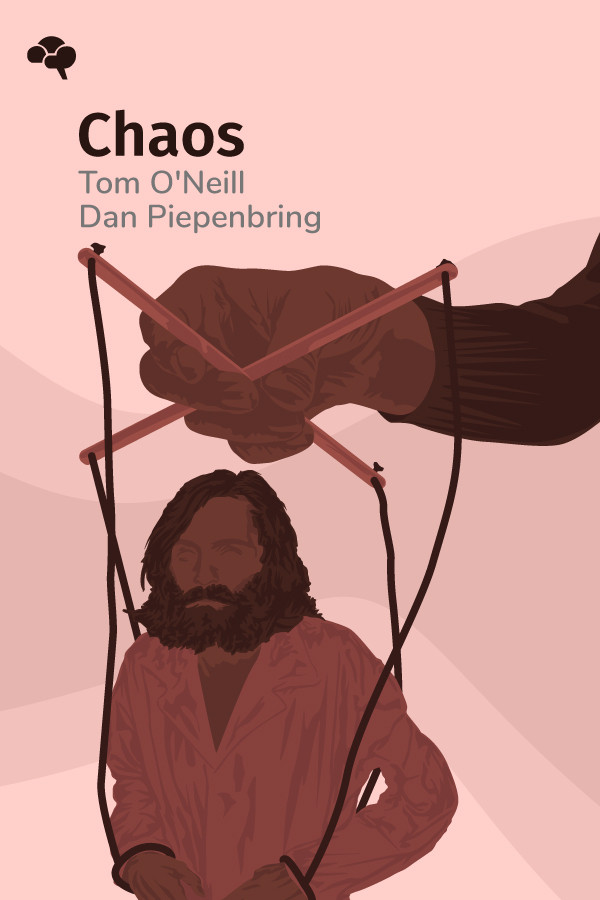