Daniel Kahneman ‎ (born March 5, 1934) is an Israeli-American psychologist notable for his work on the psychology of judgment and decision-making, as well as behavioral economics, for which he was awarded the 2002 Nobel Memorial Prize in Economic Sciences. His empirical findings challenge the assumption of human rationality prevailing in modern economic theory.

He is professor emeritus of psychology and public affairs at Princeton University's Woodrow Wilson School. Kahneman is a founding partner of TGG Group, a business and philanthropy consulting company. He was married to Royal Society Fellow Anne Treisman, who died on February 9, 2018.

In 2015 The Economist listed him as the seventh most influential economist in the world. 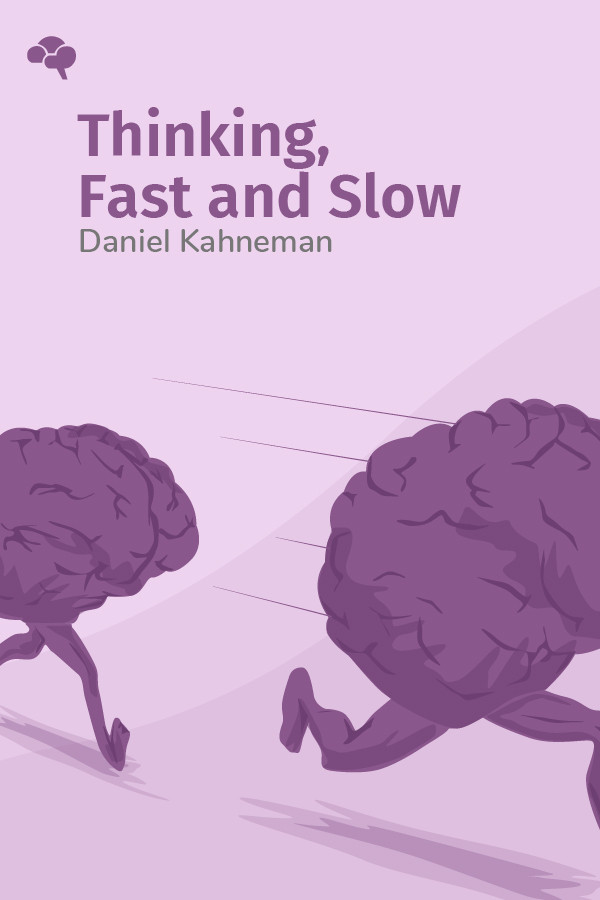 What kind of decision maker are you—an impulsive, shoot from the hip, let the chips fall where they may type? Or are you a more analytical, methodical, left-brained person? Truth be told, most of us exhibit traits from both camps. Rarely is anyone just one type or the other. Kahneman’s aim in this book isn’t to help us identify what kind of decision-maker we are, but to enlighten us about the factors which influence our decision processes, highlighting those factors of which we are often unaware.