David Allen (born December 28, 1945) is a productivity consultant who is best known as the creator of the time management method known as "Getting Things Done".

He grew up in Shreveport, Louisiana where he acted and won a state championship in debate. He went to college at New College, now New College of Florida, in Sarasota, Florida, and completed graduate work in American history at University of California, Berkeley. After graduate school, he began using heroin and was briefly institutionalized. His career path has included jobs as a magician, waiter, karate teacher, landscaper, vitamin distributor, glass-blowing lathe operator, travel agent, gas station manager, U-Haul dealer, moped salesman, restaurant cook, personal growth trainer, manager of a lawn service company, and manager of a travel agency. He is an ordained minister with the Movement of Spiritual Inner Awareness. He claims to have had 35 professions before age 35. He began applying his perspective on productivity with businesses in the 1980s when he was awarded a contract to design a program for executives and managers at Lockheed.

He is the founder of the David Allen Company, an executive coaching firm using his "Getting Things Done" methodology. David Allen Company presenters, not Allen, regularly give one-day public seminars on the methodology, and Allen himself occasionally gives lectures or sessions. Allen was also one of the founders of Actioneer, a company specializing in productivity tools for the PalmPilot. 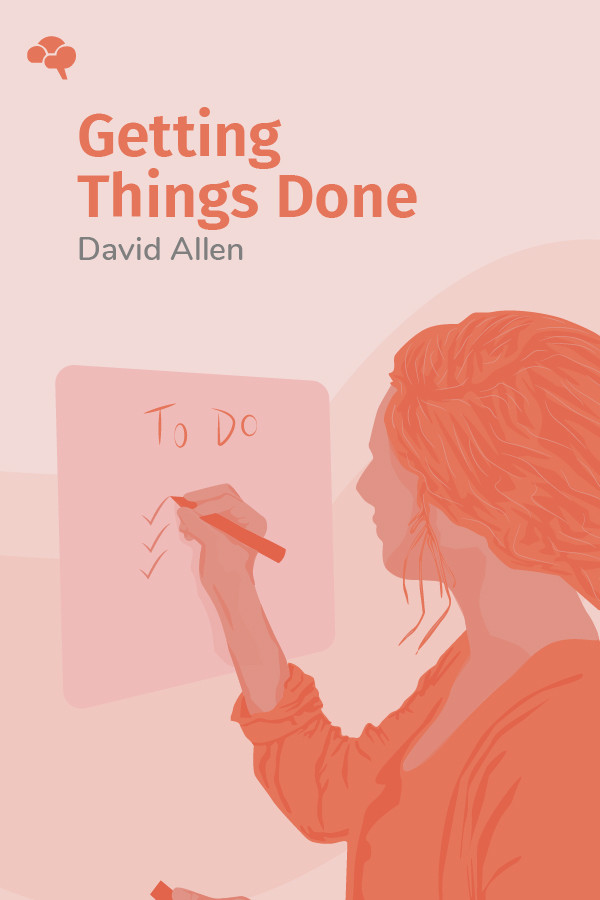 Getting Things Done: The Art of Stress-Free Productivity

Do you need to accept excess stress as the nature of the twenty-first century beast? Or is it possible that there might be a comprehensive organizational system that can handle the demands of the Information Age while also making you more productive, creative, and stress-free? Knowledge workers of the world unite! You have nothing to lose but your stress!