David Brooks (born August 11, 1961) is a Canadian-born American center-right political and cultural commentator who writes for The New York Times. He has worked as a film critic for The Washington Times; a reporter and later op-ed editor for The Wall Street Journal; a senior editor at The Weekly Standard from its inception; a contributing editor at Newsweek and The Atlantic Monthly; and a commentator on NPR. Brooks is currently a columnist for The New York Times and commentator on PBS NewsHour. 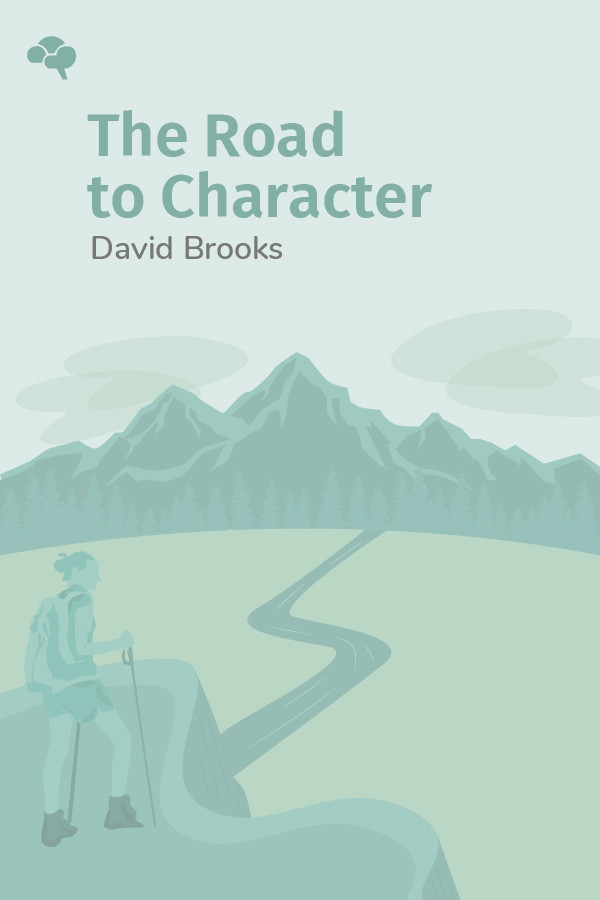 The Road to Character

How do you enrich your inner life in a culture that cares far more about the externals? Columnist David Brooks marks out for us the forgotten road to character and introduces us to remarkable individuals from history who have walked it.