Hans Rosling (27 July 1948 – 7 February 2017) was a Swedish physician, academic, statistician, and public speaker. He was the Professor of International Health at Karolinska Institute and was the co-founder and chairman of the Gapminder Foundation, which developed the Trendalyzer software system. He held presentations around the world, including several TED Talks in which he promoted the use of data to explore development issues. 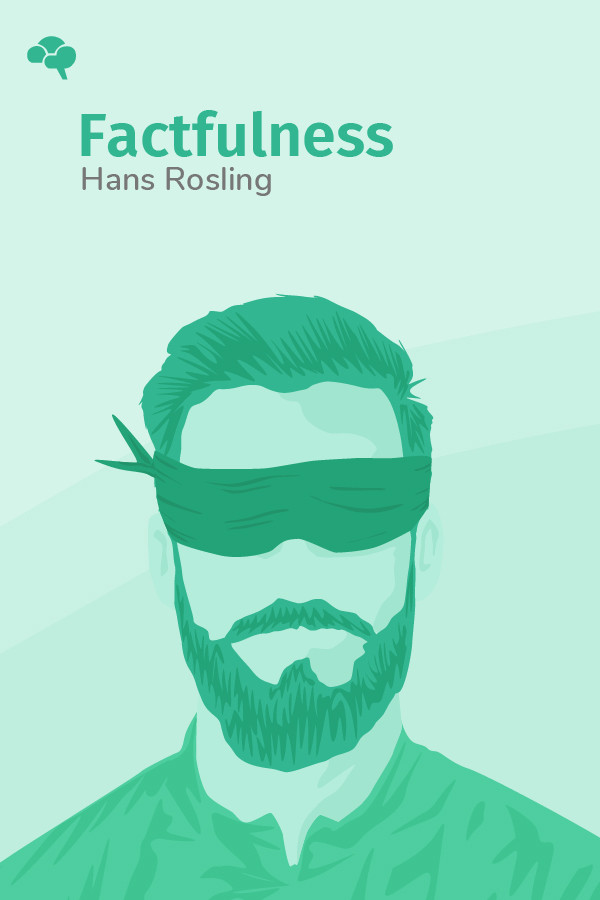 Author and international health professor, Hans Rosling, calls Factfulness “his very last battle in [his] lifelong mission to fight devastating global ignorance.” After years of trying to convince the world that all development indicators point to vast improvements on a global scale, Rosling digs deeper to explore why people systematically have a negative view of where humanity is heading. He identifies a number of deeply human tendencies that predispose us to believe the worst. For every instinct that he names, he offers some rules of thumb for replacing this overdramatic worldview with a “factful” one.