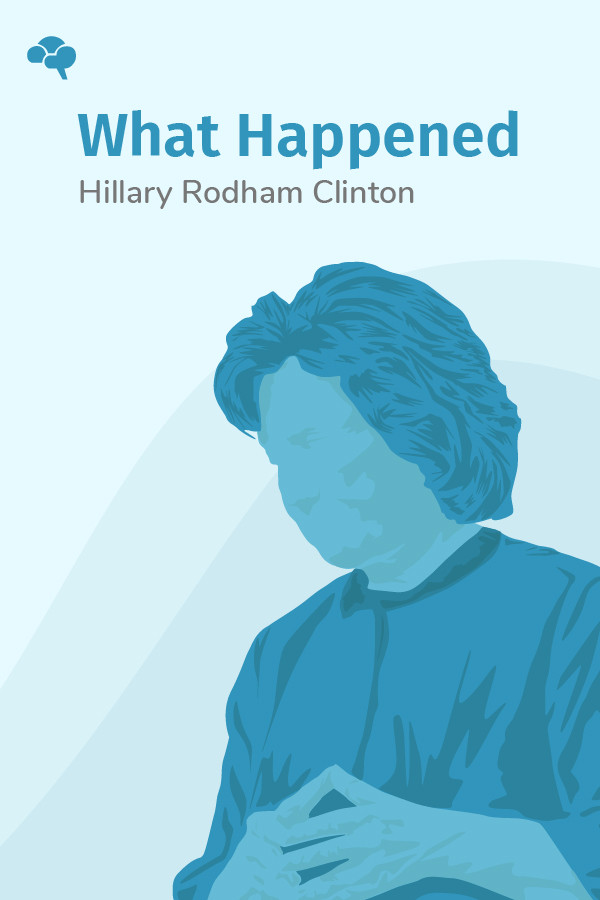 A few months after losing her second bid for the presidency and after some much needed rest, Hillary Rodham Clinton sat down to write a book detailing to herself and to her constituents what went wrong. She shoulders complete responsibility for her defeat. That said, there were many unexpected twists and turns that effected the election process. Clinton lays out in intricate detail how the combination of all these events led to her defeat. She also issues a warning about upcoming elections, anticipating that similar problems will recur in the future.