Howard Louis Carr Jr. (born January 17, 1952) is an American conservative radio talk-show host, political author, news reporter and award-winning writer. He hosts The Howie Carr Show originating from his studios in Wellesley, MA and broadcast on weekdays on WRKO in Boston as well as to an audience based in New England, in addition to writing three columns a week for the Boston Herald. 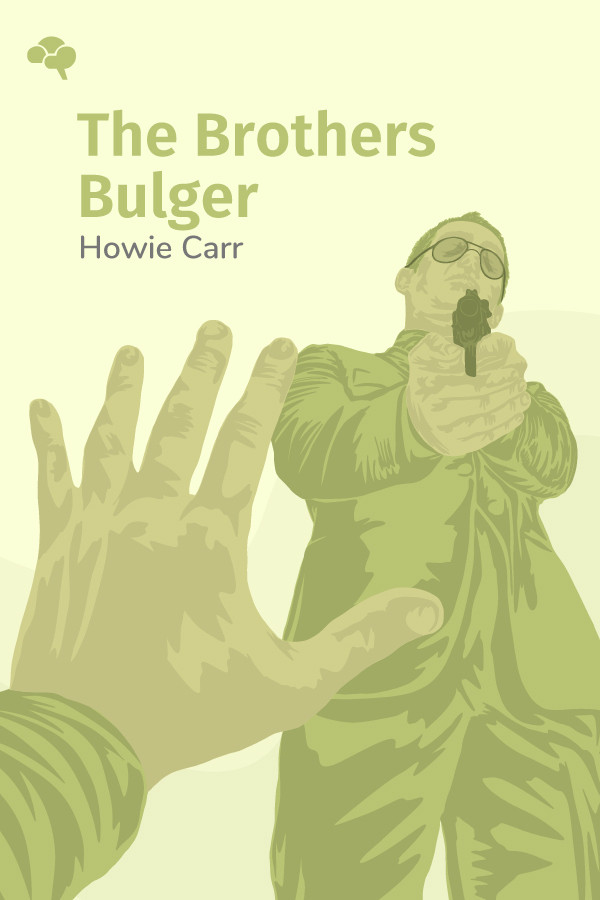 The Brothers Bulger: How They Terrorized and Corrupted Boston for a Quarter Century

Most Boston mob movies only begin to depict the extent to which corruption plagued Boston thanks to the Bulger brothers and the complex webs they built in politics, law enforcement, and the criminal underworld. Howie Carr was close to the action in Boston, working as a journalist. He tells the story of the rise and fall of their empires.