James Rodman Barrat (born 1960) is an American documentary filmmaker, speaker, and author of the nonfiction book Our Final Invention: Artificial Intelligence and the End of the Human Era.

He writes, directs, and produces documentary film. Broadcasters have included the National Geographic Channel, PBS NOVA, the BBC, the Discovery Channel, the History Channel, Animal Planet, the Travel Channel, and The Learning Channel. Barrat has created dozens of documentaries and worked in over 70 countries. 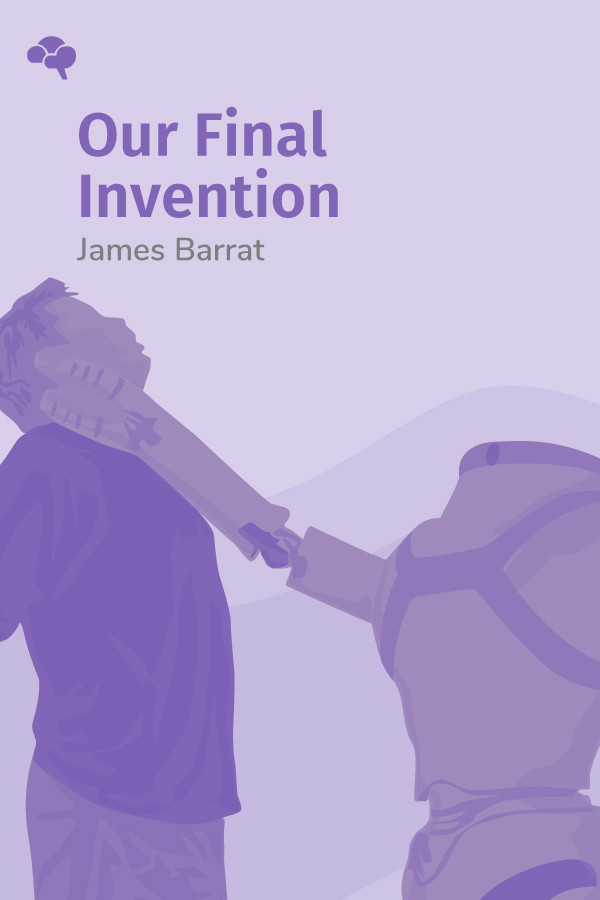 Our Final Invention: Artificial Intelligence and the End of the Human Era

What if humanity’s extinction doesn’t come about through climate change, a nuclear holocaust, or a virulent pathogen for which we have no cure? What if an Artificial Intelligence (“AI”) takeover is more than just a good sci-fi premise? Author and journalist James Barrat was a technophile and optimistic about AI’s potential to serve humanity—until he dug a little deeper and discovered a far more chilling (and likely) future.