James Lindsay is a mathematician with a background in physics. He is interested in the psychology of religion, authoritarianism, and extremism and is the author of Everybody is Wrong about God. His other books include Life in Light of Death and How to Have Impossible Conversations. His essays have appeared in the Wall Street Journal, Los Angeles Times, Philosophers’ Magazine, Scientific American, and Time. He led the Grievance Studies Affair probe that made international headlines in 2018, including the front page of the New York Times. 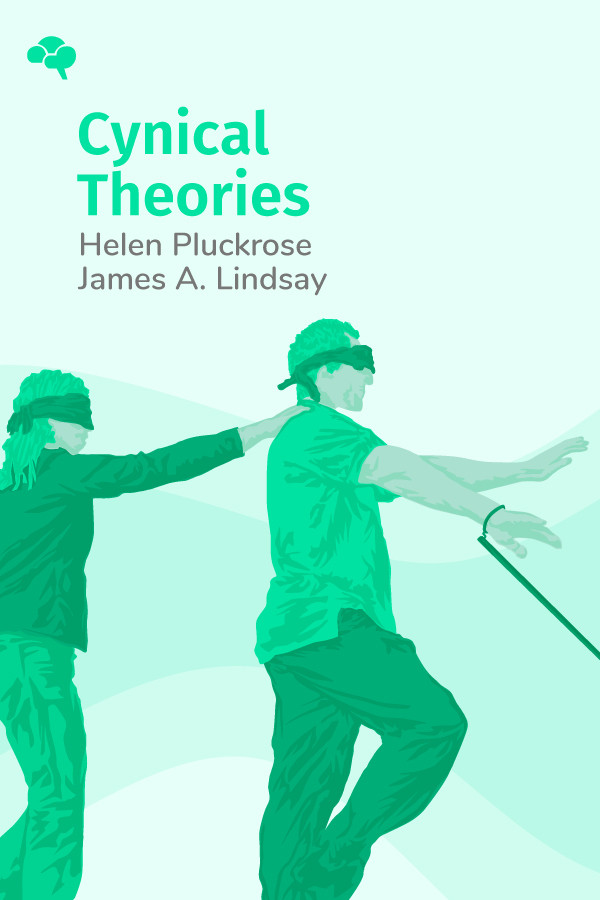