Jason R. Hanson is a former CIA Officer, New York Times bestselling author and serial entrepreneur. He runs a marketing company that helps entrepreneurs grow their businesses and he also runs a survival company. Jason resides in Cedar City, Utah, with his family. 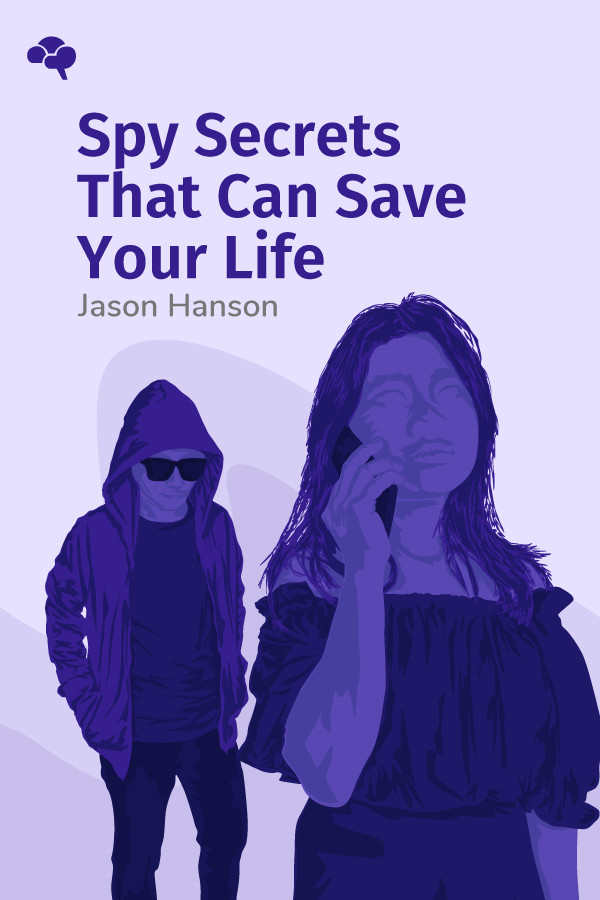 After leaving the CIA, Jason Hanson realized that many of the skills he acquired are just as germane to civilian life as they are to intelligence work. These are basic, common- sense principles and skills that everyone should know, but 99 percent of the general public probably never will. Hanson hopes that none of his readers find themselves in a position that requires using these skills, but it’s helpful to have them just in case.