Jay Papasan is an American writer and business executive. He is best known for co-authoring, with Gary Keller, books such as The Millionaire Real Estate Investor, which became both a New York Times best-seller and a BusinessWeek best-seller, and The ONE Thing, which reached #1 on the Wall Street Journal business best-seller list. Papasan is the vice president of publishing and executive editor at KellerINK, the publishing arm of Keller Williams Realty. He and his wife Wendy are owners of The Papasan Real Estate Team. In 2014 he was named one of the Most Powerful People in Real Estate by Swanepoel Power 200. 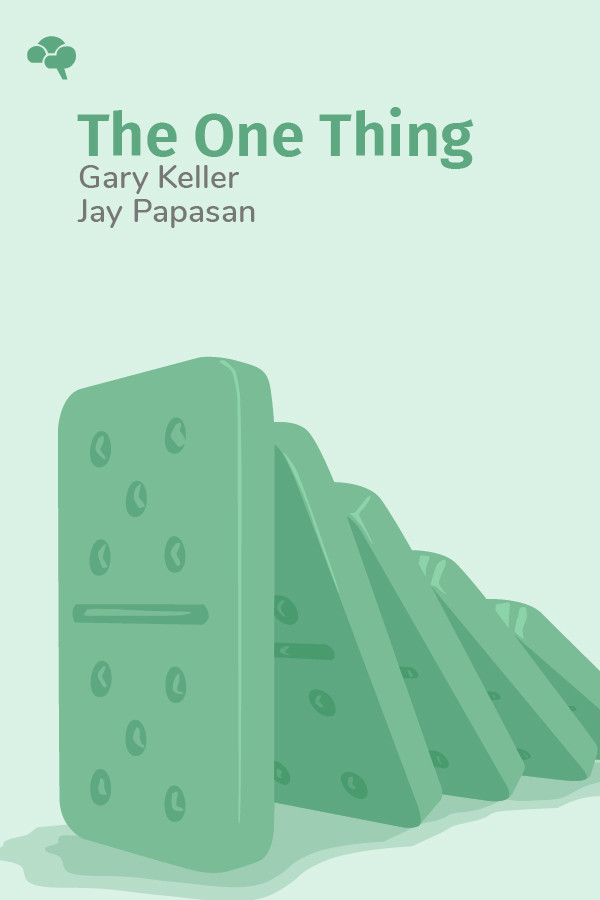