Dr. Morse was a campaign spokeswoman for California’s winning Proposition 8 campaign, defining marriage as the union of a man and a woman. She has authored or co-authored five books and spoken around the globe on marriage, family and human sexuality. Her work has been translated into Spanish, Chinese, Korean, Polish and Chuukese, the native language of the Micronesian Islands. Her newest books are The Sexual Revolution and Its Victims and 101 Tips for Marrying the Right Person, coauthored with Betsy Kerekes.

She earned her Ph.D. at the University of Rochester and taught economics at Yale and George Mason Universities.

Dr. Morse was named one of the “Catholic Stars of 2013” on a list that included Pope Francis and Pope Benedict XVI. 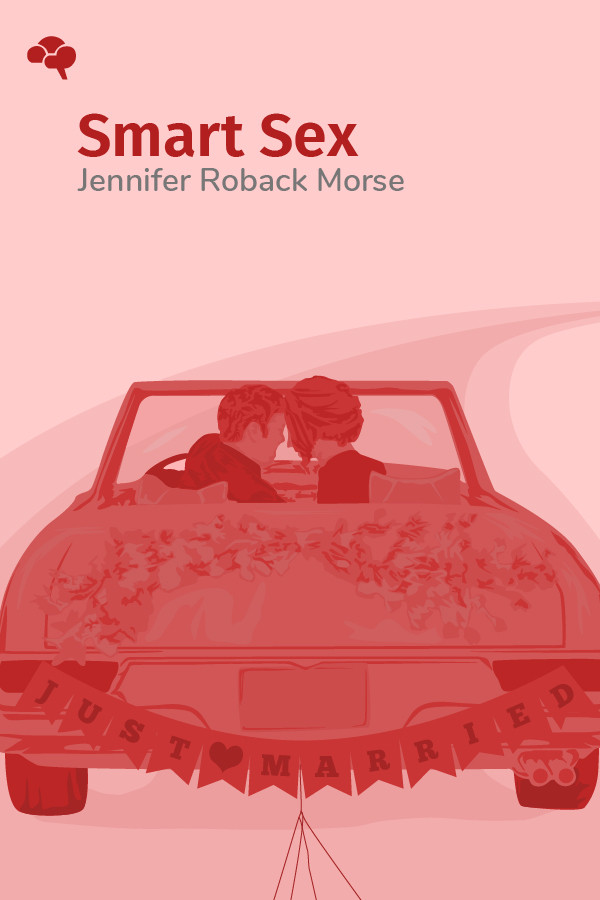 Morse argues that the Sexual Revolution has failed to deliver on its promises and has left us in confusion about what love is and how it’s fostered. If you really care about the pursuit of happiness, committed monogamous marriage is your best bet. Far from a merely private matter, how we view sex profoundly impacts family and society.