L. John Doerr (born June 29, 1951) is an American investor and venture capitalist at Kleiner Perkins in Menlo Park, California. In February 2009, Doerr was appointed a member of the President's Economic Recovery Advisory Board to provide the President and his administration with advice and counsel in trying to fix America's economic downturn. As of July 2017, Forbes ranked Doerr as the 105th richest person in the United States and the 303rd richest person in the world, with a net worth of US$ 7.5 billion as of February 16, 2018. Doerr is the author of Measure What Matters, a book about goal-setting. 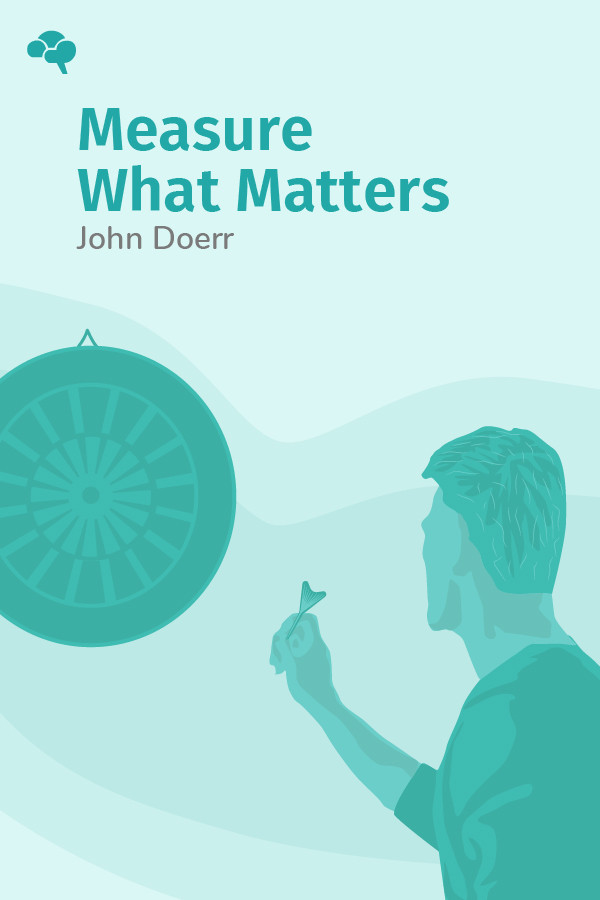 Measure What Matters: How Google, Bono, and the Gates Foundation Rock the World with OKRs

When starting an organization or business, it is imperative to have a reliable organizing principle. When John Doerr worked at Intel in the 1970s and 80s under Andy Groves, arguably the best manager of his generation, Doerr learned a simple management strategy that has empowered wildly successful companies and individuals to become world changers. In Measure What Matters, Doerr shares that secret with the rest of us.