He is also the coauthor, with Catherine Johnson, of the book Shadow Syndromes: The Mild Forms of Major Mental Disorders That Sabotage Us.

In 2001 he published the book A User's Guide to the Brain, in which he describes the human brain as a flexible muscle, which works on a "use it or lose it" basis.

He is the author of Spark: The Revolutionary New Science of Exercise and the Brain (2008), which describes the positive benefits that exercise can have for learning and for people with anxiety, depression and ADHD.

In 2014 he coauthored the book Go Wild: Free Your Body and Mind from the Afflictions of Civilization with Richard Manning which discusses new evidence & case studies about the benefits of living according to the needs of our core DNA in the areas of: food, exercise, sleep, mindfulness, being outside, being with others, and our central nerve well-being. 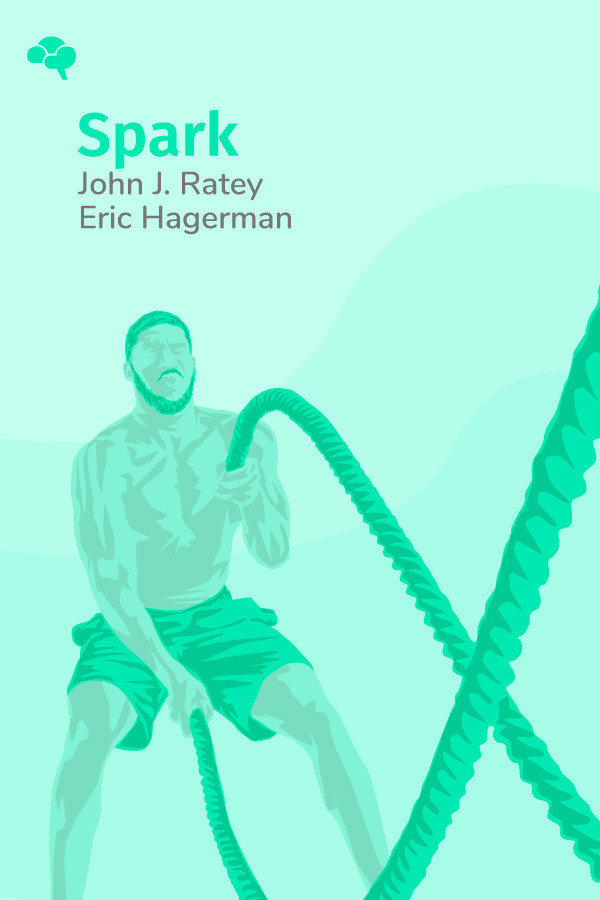 Spark: The Revolutionary New Science of Exercise and the Brain

Since working as a research fellow at Harvard in the 70s, John J. Ratey has been researching the brain-body connection. Spark is his way of checking in with the general public to share good news from the field of neuroscience about the amazing impact of exercise on brain development and the deterioration we suffer without it. Ratey argues that exercise is one of the best treatments out there for many of the issues we look to psychology to fix.