Jonathan Rosenberg is the former Senior Vice President of Products at Google and current advisor to Alphabet Inc. CEO Larry Page. He is the coauthor, along with Google Executive Chairman Eric Schmidt and Director of Executive Communications Alan Eagle, of a New York Times best-selling book titled How Google Works, which was published in September, 2014. 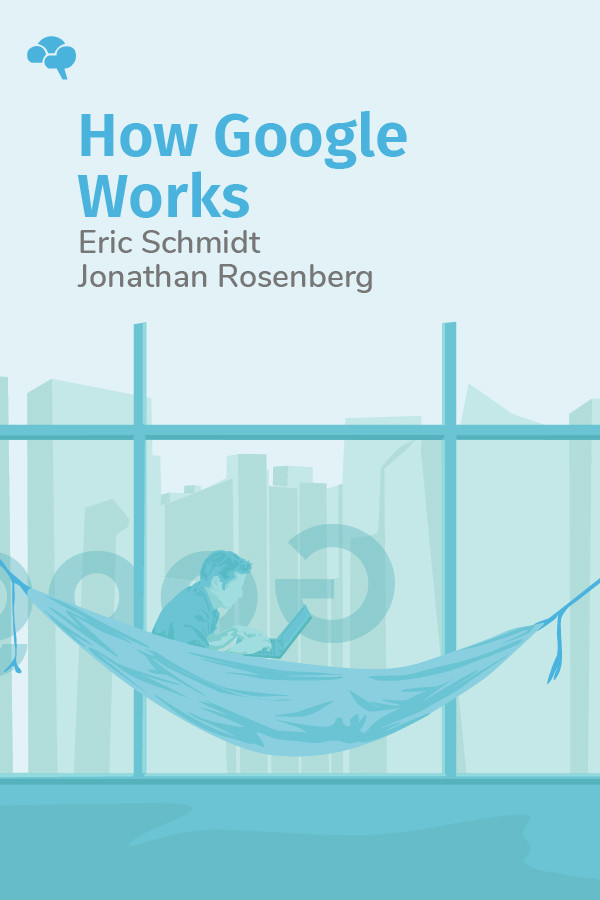