Mark Kurlansky (December 7, 1948) is an American journalist and writer of general interest non-fiction. He has written a number of books of fiction and non-fiction. His 1997 book, Cod: A Biography of the Fish That Changed the World (1997), was an international bestseller and was translated into more than 15 languages. His book Nonviolence: Twenty-five Lessons From the History of a Dangerous Idea (2006) was the non-fiction winner of the 2007 Dayton Literary Peace Prize. 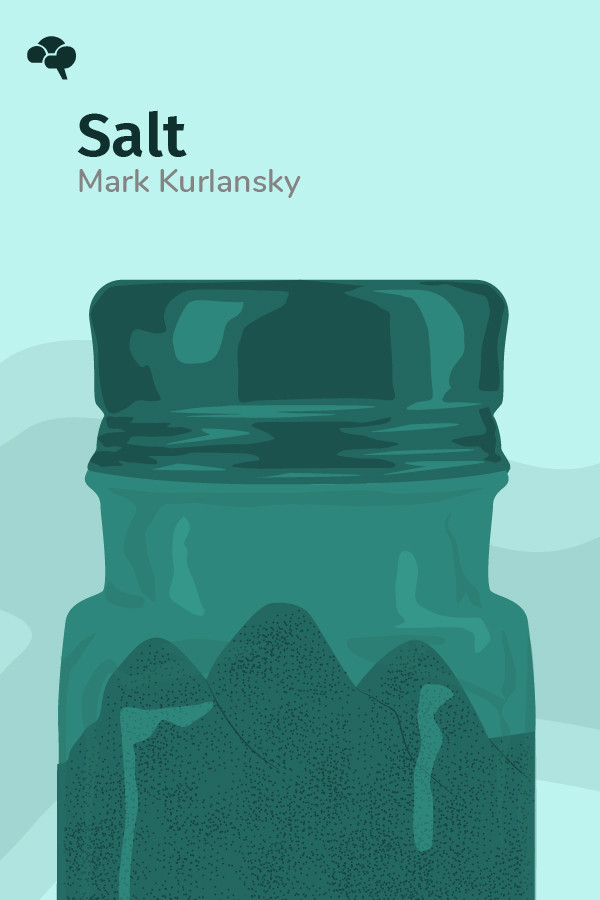 It’s been used as currency, incorporated into religious ceremonies, and the cause of political unrest and wars. It’s shaped trade and the formation of cities in unexpected ways. Such has been the influence of this edible rock we call “salt.”