Martin Luther King, Jr. (January 15, 1929 – April 4, 1968) was an American Baptist minister and activist who became the most visible spokesperson and leader in the civil rights movement from 1954 until his assassination in 1968. Born in Atlanta, King is best known for advancing civil rights through nonviolence and civil disobedience, tactics his Christian beliefs and the nonviolent activism of Mahatma Gandhi helped inspire.

King led the 1955 Montgomery bus boycott and in 1957 became the first president of the Southern Christian Leadership Conference (SCLC). With the SCLC, he led an unsuccessful 1962 struggle against segregation in Albany, Georgia, and helped organize the nonviolent 1963 protests in Birmingham, Alabama. He also helped organize the 1963 March on Washington, where he delivered his famous "I Have a Dream" speech.

On October 14, 1964, King won the Nobel Peace Prize for combating racial inequality through nonviolent resistance. In 1965, he helped organize the Selma to Montgomery marches. The following year, he and the SCLC took the movement north to Chicago to work on segregated housing. In his final years, he expanded his focus to include opposition towards poverty and the Vietnam War. He alienated many of his liberal allies with a 1967 speech titled "Beyond Vietnam". J. Edgar Hoover considered him a radical and made him an object of the FBI's COINTELPRO from 1963 on. FBI agents investigated him for possible communist ties, recorded his extramarital liaisons and reported on them to government officials, and on one occasion mailed King a threatening anonymous letter, which he interpreted as an attempt to make him commit suicide.

In 1968, King was planning a national occupation of Washington, D.C., to be called the Poor People's Campaign, when he was assassinated on April 4 in Memphis, Tennessee. His death was followed by riots in many U.S. cities. Allegations that James Earl Ray, the man convicted of killing King, and imprisoned, had been framed or acted in concert with government agents, persisted for decades after the shooting. Sentenced to 99 years in prison for King's murder, effectively a life sentence as Ray was 41 at the time of conviction, Ray served 29 years of his sentence and died from hepatitis in 1998 while in prison.

King was posthumously awarded the Presidential Medal of Freedom and the Congressional Gold Medal. Martin Luther King Jr. Day was established as a holiday in numerous cities and states beginning in 1971; the holiday was enacted at the federal level by legislation signed by President Ronald Reagan in 1986. Hundreds of streets in the U.S. have been renamed in his honor, and a county in Washington State was also rededicated for him. The Martin Luther King Jr. Memorial on the National Mall in Washington, D.C., was dedicated in 2011. 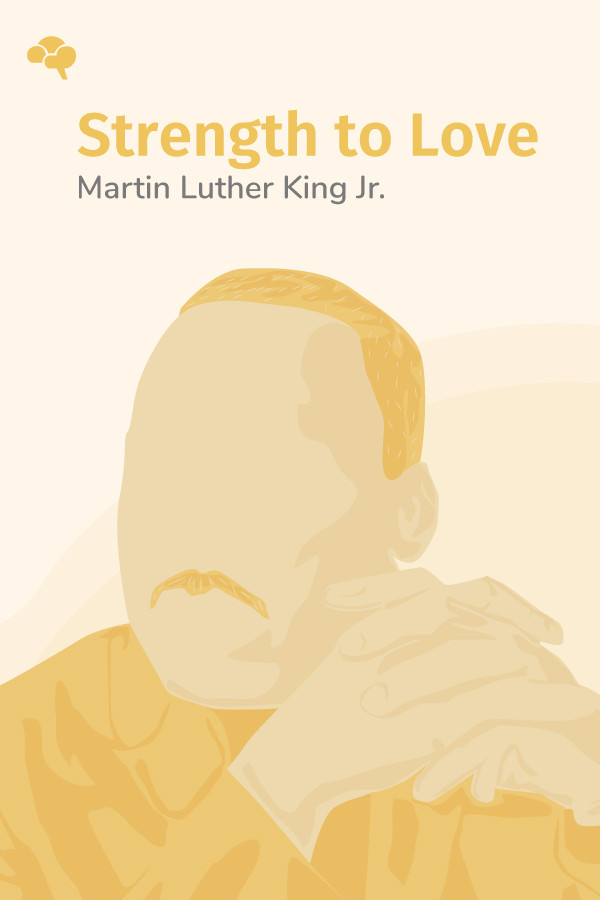 Martin Luther King, Jr. offers candid reflections on faith, culture, and politics in the United States. Coretta Scott King says that, of all her late husband’s writings, Strength to Love is the work that people most consistently describe as life-changing. 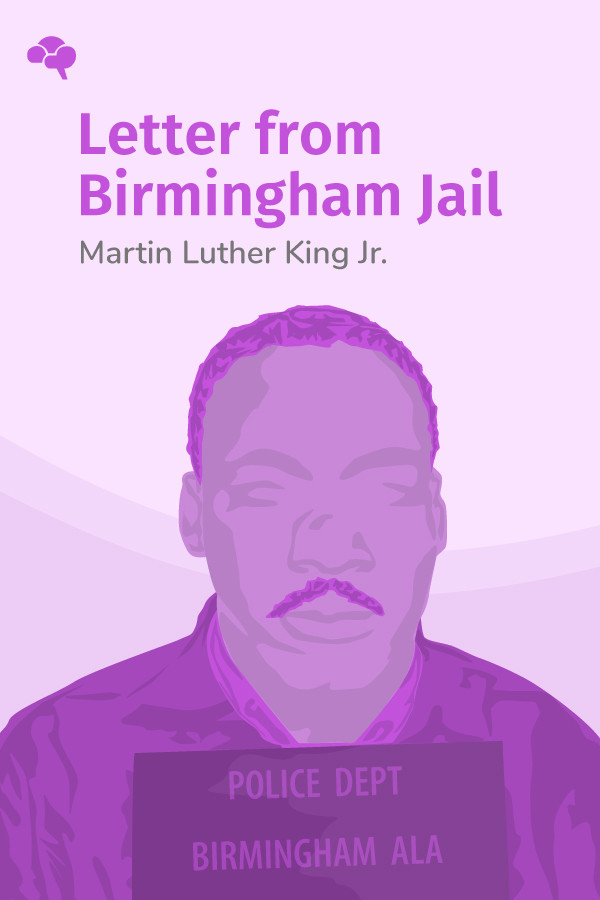 A group of clerics from Alabama wrote a piece criticizing the civil disobedience of King and others. This essay-letter was King’s response, written in the margins of newspapers as he sat in his jail cell.