Martin E. P. "Marty" Seligman (born August 12, 1942) is an American psychologist, educator, and author of self-help books. Since the late 1990s, Seligman has been an avid promoter within the scientific community for his theory of positive psychology. His theory of learned helplessness is popular among scientific and clinical psychologists. A Review of General Psychology survey, published in 2002, ranked Seligman as the 31st most cited psychologist of the 20th century.

Seligman is the Zellerbach Family Professor of Psychology in the University of Pennsylvania's Department of Psychology. He was previously the Director of the Clinical Training Program in the department, and earlier taught at Cornell University. He is the director of the university's Positive Psychology Center. Seligman was elected President of the American Psychological Association for 1998. He is the founding editor-in-chief of Prevention and Treatment (the APA electronic journal) and is on the board of advisers of Parents magazine. 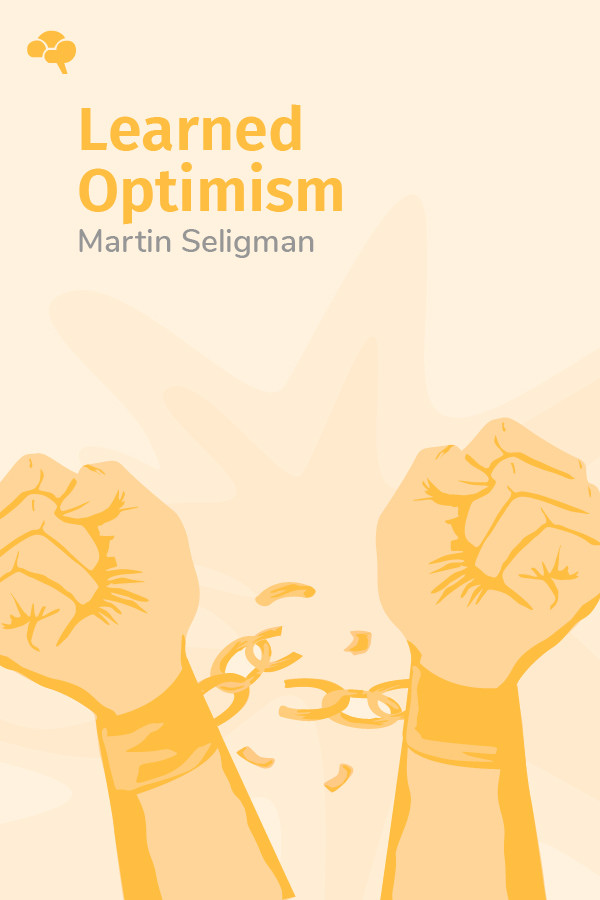 Learned Optimism: How to Change Your Mind and Your Life

We live in what some have called the Age of Melancholia. There is a mushrooming depression epidemic that must be dealt with—but how? Psychologist Martin Seligman, famous for his research on learned helplessness, argues that a person’s explanation for moments of failure and misfortune has the power to either encourage pessimism and depression or preempt the downward spiral. Learned Optimism holds out hope that pessimism and depression are not personal traits that people are stuck with. A new set of cognitive skills can help people bounce back from misfortune and failure instead of habitually falling to pieces.